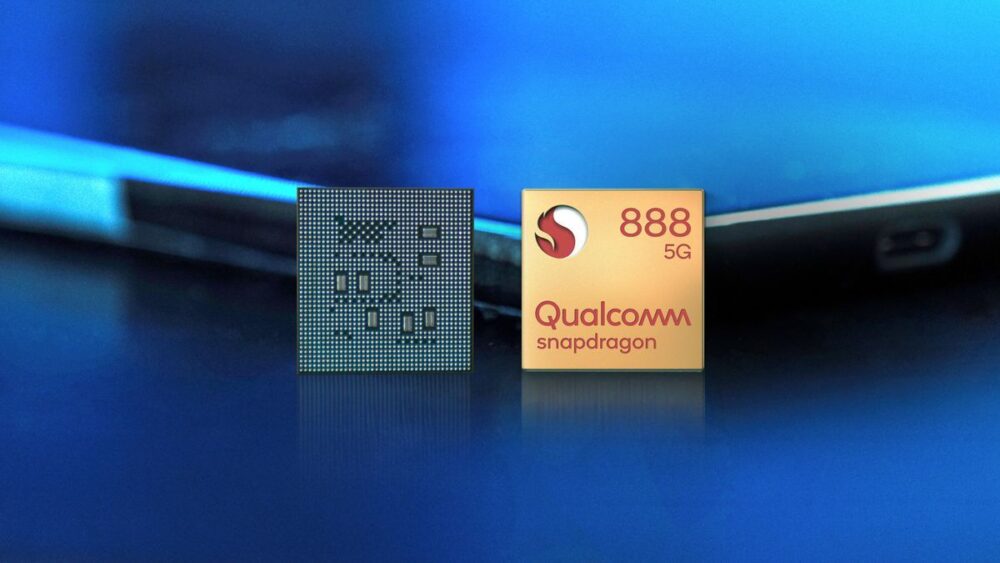 Qualcomm has a consistent track record of releasing plus models for its flagship chipsets about 6 months after the original. Now that July is drawing near, the Snapdragon 888+ has appeared on a Geekbench listing. 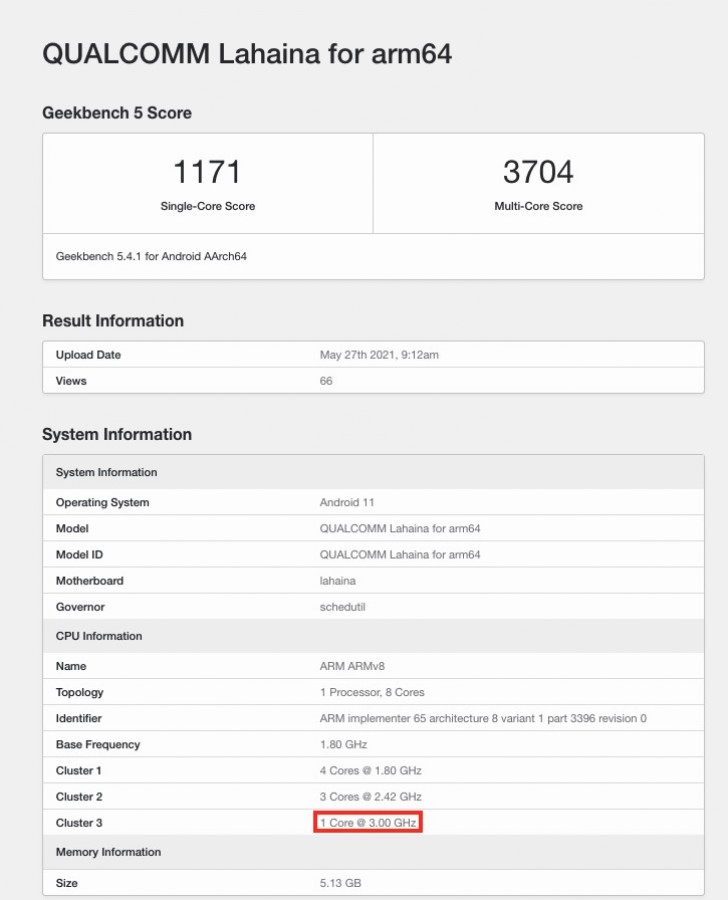 According to this listing, the biggest change between the Snapdragon 888 and 888+ is the clock speed as always. The Cortex X1 core on the SD888+ runs at 3.0GHz compared to 2.84GHz on the old model. The rest of the configuration will be the same as before including four low-power Cortex A55 cores at 1.8GHz and three additional Cortex-A78 clusters running at 2.4Ghz.

Thanks to the higher clock speed, the flagship chipset was able to score 1,171 in single-core tests and 3,704 points on the multi-core test. These results match the score gap seen on the Snapdragon 865+ and Snapdragon 865 last year.

We also saw a slight boost in GPU clock speed and an improved FastConnect 6900 chip on the SD865+, so we can expect the same from the SD888+.

There is not much else known about the Snapdragon 888+, but we can expect to hear more over the upcoming weeks. As mentioned earlier, the official reveal is expected in July this year.