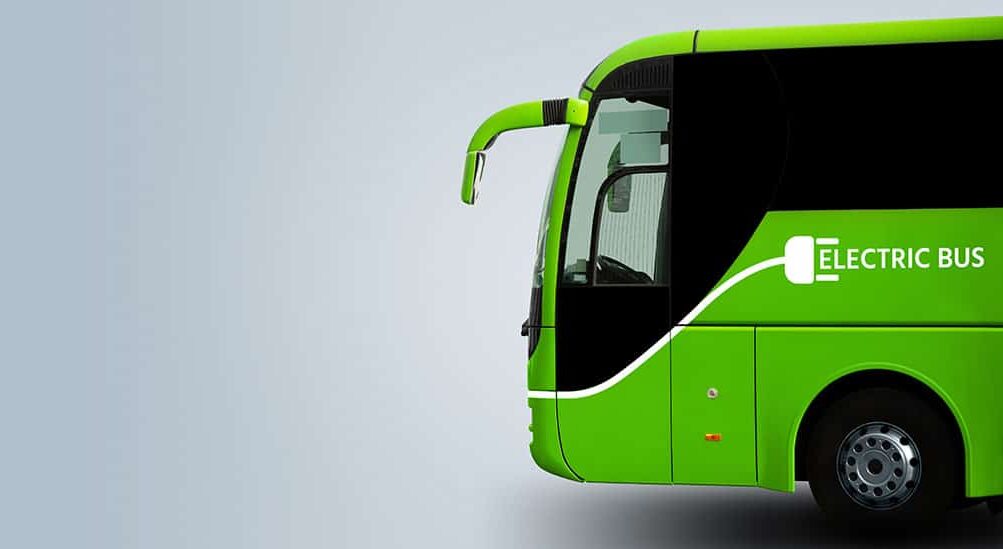 Following the release of the provincial budget 2021-22, the Sindh government has decided to dedicate funds amounting to Rs. 6.5 billion to bring in all-electric buses to better the public transport sector of Karachi.

The Chief Minister of Sindh, Murad Ali Shah, acknowledged the lack of “planned mass transport” in the city during his speech and said that the government will make active efforts to address the issue.

“We can engage in a never-ending blame game. But we will not waste our time. Previously, we have introduced multiple mass-transit programs for Karachi and now we will intensify these programs,” Shah added in his speech.

He further added that the provincial Annual Development Program (ADP) includes an allocation of Rs. 8.2 billion for the construction of the corridors for the soon-to-be-launched Bus Rapid Transit Service of Karachi.

“We are also thankful to the federal government for extending its support for the construction of Green Line BRTS, but we expect that the government of Pakistan may revisit its commitment for the development of the Karachi city,” Shah added.

It bears mentioning that Karachi already has an electric bus service that was inaugurated by Sindh Transport Minister, Syed Awais Qadir Shah about 3 months ago. While addressing the launch ceremony, the minister promised to add a fleet of 100 buses to the service in the near future.

Karachi is one of the most densely populated cities in the world, with a large number of people that rely on public transport for their daily commutes. The budget allocation for the introduction of electric buses in the region is one of the better steps taken by the Sindh government to offer convenience to the city dwellers.