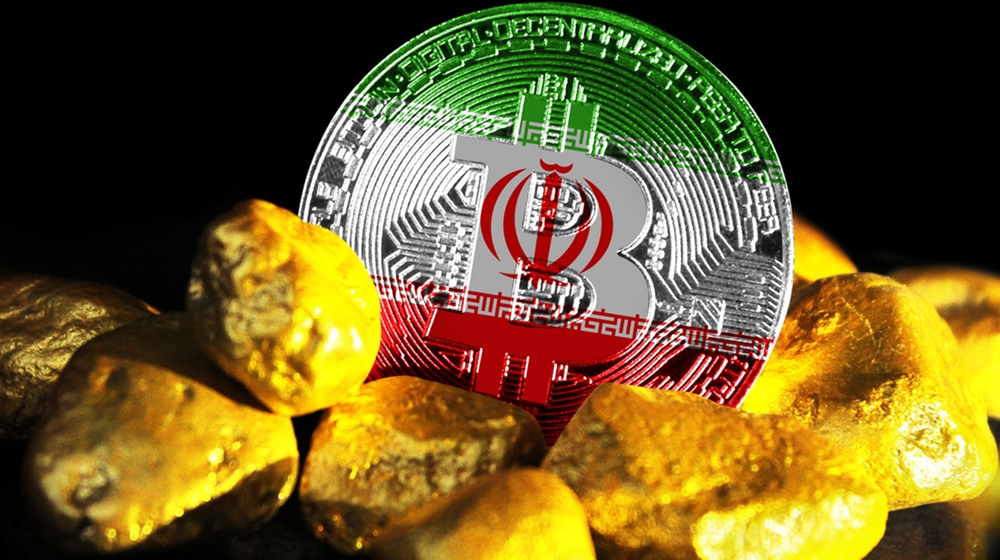 Iranian authorities have confiscated over 7,000 cryptocurrency mining computers from a deserted factory in Tehran, according to reports from state-controlled news agency IRNA.

This is the second-of-its-kind news coming from Iran, almost a month after the country banned Bitcoin and other crypto mining over concerns about the industry’s energy consumption. To paint a picture, Iran’s blueprint for mining the world’s biggest cryptocurrency uses more energy than Finland, according to the Cambridge University’s Center for Alternative Finance.

Besides Iran, China has also taken big steps to reduce the presence of the cryptocurrency mining industry in the country. Up till now, the Chinese provinces of Sichuan, Qinghai and Inner Mongolia have simply annihilated crypto mining from their landscape, which, a few unbiased analysts on Decrypt pointed out, is a way of cutting down on carbon emissions.

While cutting back on atmospheric pollution might not be a priority for China in this scenario, perhaps this crackdown is only impartially one-sided, since the government is in the process of introducing some nifty regulations for cryptocurrencies.

Are crackdowns by Iran and China affecting the global market outlook for cryptocurrencies? Hit the comment section to let us know.