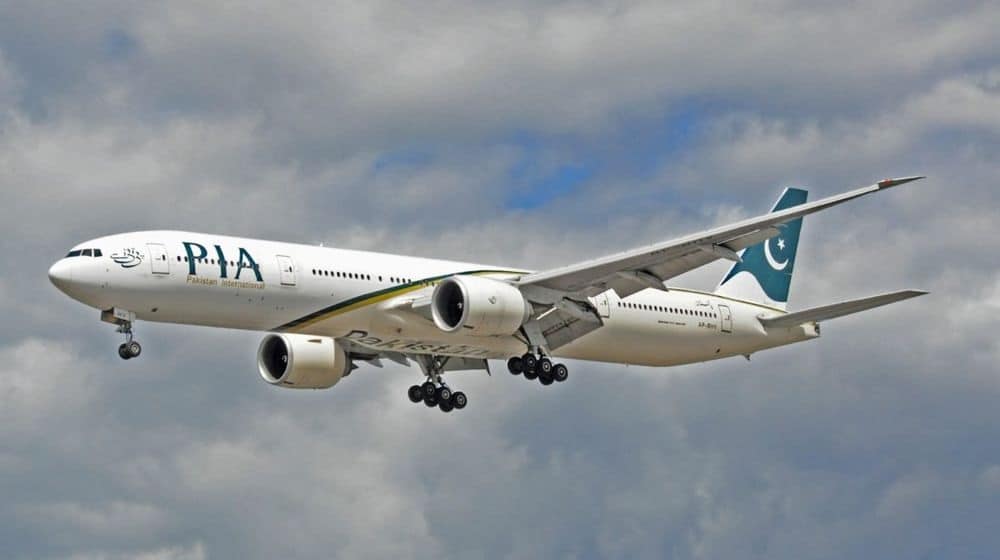 Pakistan International Airlines (PIA) has decided to acquire four new modern fuel-efficient aircraft to add them to its fleet.

According to the PIA spokesperson, the national flag carrier will purchase narrow-body planes on a six-year dry lease.

The airline is planning to induct the two A320-200 aircraft from an aviation asset management and investment company based in Ireland, Seraph Aviation Group (SAG).

PIA’s management revealed that the reason for acquiring new planes is to meet the business needs of the air carrier, adding that their business plan is to add more than eight aircraft to its fleet.

The airline is also planning to acquire Boeing-777 aircraft to its fleet as well in future.