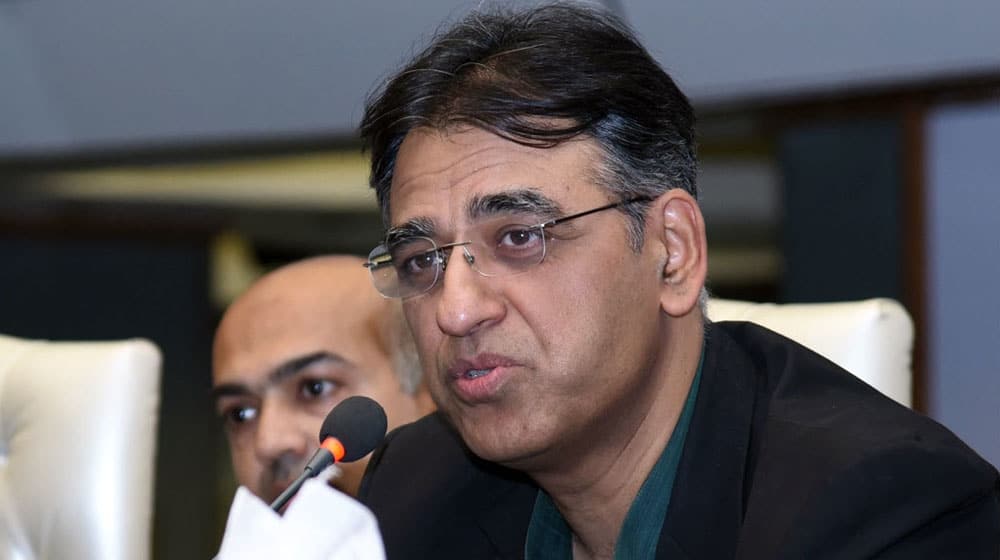 Federal development spending utilization was the highest in the fiscal year 2020-2021 in a decade.

The Minister for Planning and Development, Asad Umar, tweeted that the federal spending nominally exceeded the initially set target of Rs. 650 billion in FY21, marking the highest utilization of development funds since 2011-12.

He wrote that spending under the Public Sector Development Programme (PSDP) was Rs. 659 billion or 101.4 percent of the annual target in the last financial year.

His tweet read: “In a year of Covid restrictions, this exceptionally high development spending reflects (the) resolve of PMIK to accelerate growth”.

Total PSDP spending in 2020 – 21 was 659 billion vs a target of 650 billion or 101.4%. This is the highest development funds utilization since 2011-12. In a year of covid restrictions , this exceptionally high development spending reflects resolve of PMIK to accelerate growth

The utilization of funds is often left short of the initially targeted amounts as governments lack the absorption capacity at both the federal and provincial levels.

Executing multiple projects at the same time is also often difficult while it consequently leads to unspent funds at the end of a fiscal year. Even in FY21, the government had been able to spend only Rs. 373.8 billion in the first 10 months, which was only nominally above half the designated amount. However, the final two months of the year showed a pick up in development spending, pushing the annual spending slightly above the initially set amount.

The government had authorized Rs. 540.7 billion out of the PSDP budget of Rs. 553 billion. In the future, however, development spending might be slashed as per the conditions implemented by the resumption of the International Monetary Fund (IMF) loan program.

The required focus on reducing the balance of payments and austerity measures is likely to cause a decline in the government’s development spending. This decrease comes at both federal and provincial government levels in a bid to reduce fiscal imbalances.

The federal PSDP for 2021-22 is Rs. 900 billion, which is 34 percent higher than the last fiscal year, and the federal government has already disbursed Rs. 133 billion of it within the current month. This translates to 14.85 percent of the annual target’s spending in the first 16 days of the current fiscal year.