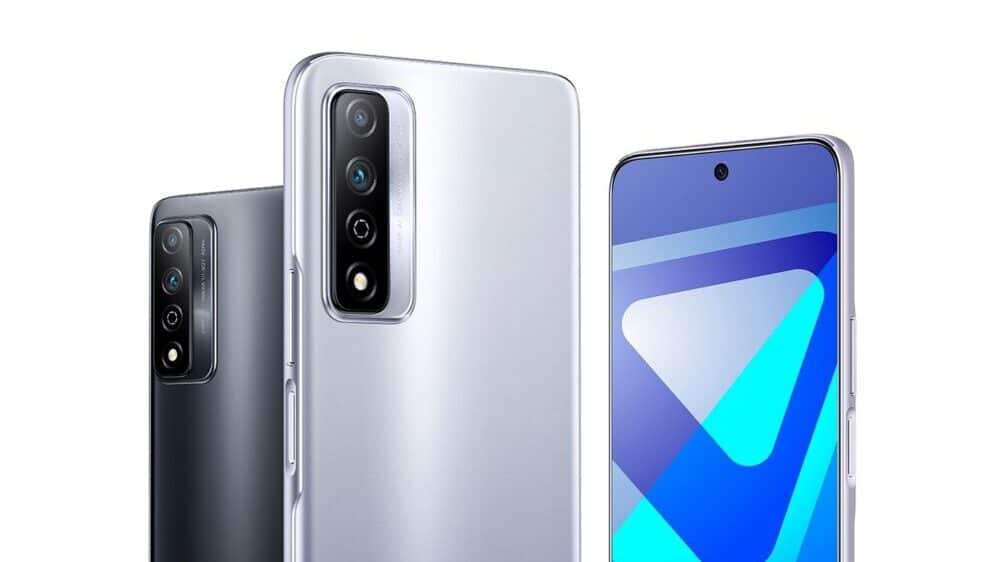 Honor is expanding its Play lineup of affordable phones with the Play 5T Pro. It is an upgrade over the Honor Play 5T Youth with a better display, processor, camera, and more. The display is still the same 6.6-inch LCD, but it is now a 1080p panel with a punch-hole selfie camera and smaller display bezels. The fingerprint sensor is still on the side atop the power button.

The design on the back has been updated with a vertical camera setup instead of a square-shaped layout.

The Helio P35 SoC has been updated to the Helio G80 with 8GB RAM and 128GB of built-in storage. A memory card slot can be found on the SIM card tray for storage expansion.

The phone will boot Android 10, but without Google services, since it is the Chinese model. The international variant will likely have them.

The 13MP main camera has been replaced with a 64MP sensor alongside a 2MP depth helper. The ultrawide and macro lenses on the Youth model are no longer there. This camera can record 1080p videos at 30 FPS.

The punch-hole front camera is a 16MP snapper.

Battery capacity has been downgraded to 4,000 mAh, but it still has support for 22.5W fast charging. It can fill up the battery to 53% in 30 minutes.

The Honor Play 5T Pro will be available for $232 in Magic Night Black and Titanium Silver color options.