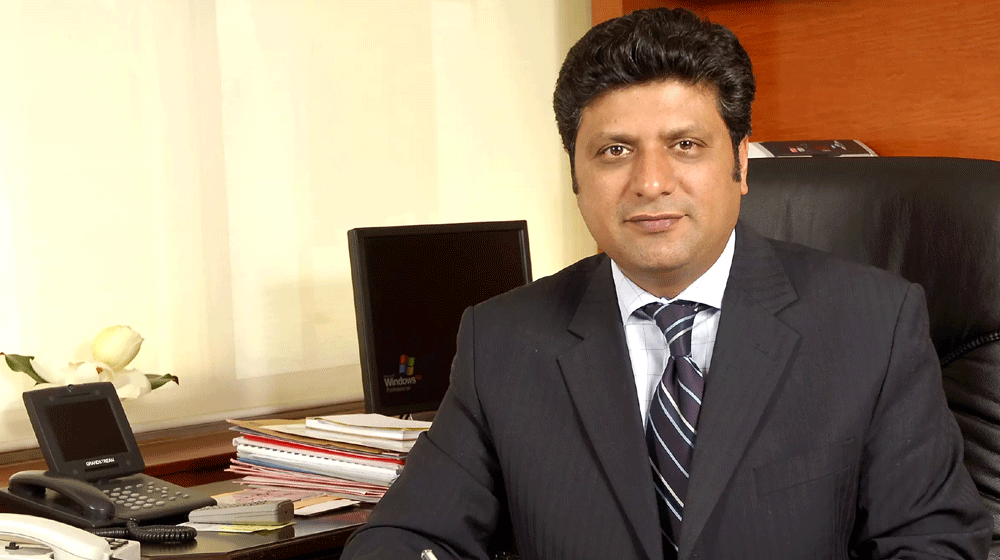 The Chairman of the National Database and Registration Authority (NADRA), Tariq Malik, said that it would launch a process for the verification of the national identity card (NIC) as the NADRA is being restructured and its previous policies would be reviewed.

He stated this while briefing the Senate Standing Committee on Interior on Monday.

Details of the issuance of identity cards to foreigners were reviewed, and Senator Mohammad Talha Mahmood said that a Pakistani ID card had been issued by the NADRA to the Chief of Police of Afghanistan, a copy of which is available.

Chairman Malik said that he should be contacted immediately instead of waiting for a meeting of the Standing Committee to discuss such cases. He added that the ID card is fake and NADRA did not make a card that does not have a registration and serial number.

Senator Mahmood said that there are numerous similar cases that should be verified, and disclosed that senior officers of the NADRA had issued 45 illegal identity cards in a house in Sector F-10, Islamabad, and had received Rs. 1 million for each one.

Additionally, thousands of illegal ID cards have been issued in Karachi involving DDs and ADs.

The Chairman said that the NADRA is being restructured and it has been a few weeks since he took charge of it. Out of 87 persons involved in illegal activities, 48 have been dismissed, some are being investigated by the Federal Investigation Agency (FIA), and internal investigations are underway in some cases.

The previous policies are being reviewed and all the data will be reviewed. The public will be required to help NADRA by “fixing their family tree[s]”.

Local Communities Should Be Given More Jobs In Development Projects: Economic Affairs Minister

Senator Mahmood said that the NADRA’s officials have created thousands of ID cards by including illegal and unrelated people in different families.

The Secretary of Interior said that the ministry has given the Chairman of NADRA a free hand against these issues for their addressal.

Senator Syed Faisal Ali Sabzwari said that according to the Director FIA, between three and four million fake CNICs in Sindh had been made, and added that he had raised this issue in the Senate session. The concerned minister had declared the figures to be wrong but, in reality, the ID cards had been made for unrelated people.

It was noted that the NADRA’s officials are involved in this practice, and the people who engage and cooperated with them should be exposed.

Senator Fauzia Arshad said that the officials who work day and night at the NADRA counters are paid Rs. 18,000 while the salaries of officers are in lakhs. She suggested that things can also be improved by raising the salaries of the junior employees.

Senator Syed Yousuf Raza Gilani commented that the situation will worsen when America withdraws from Afghanistan. He added that millions of Afghan refugees had entered Pakistan in the past, and the border should be effectively controlled now while the NADRA and the other concerned agencies should remain active.

Mohsin Aziz remarked that when people go to the NADRA for vaccination certificates, they are charged Rs. 100 for them without the issuance of receipts. Additionally, the credit card facility is available for online certificates but there are no other facilities such as EasyPaisa, and this causes problems.

Malik said that an ‘operation cleanup’ is being launched in the NADRA under which 47 people are being suspended for their alleged roles in malpractices. “We have launched a process for re-verification of the NICs,” he said, and added that they are working to make it an internationally acclaimed institution.

The committee called for the presentation of the details of the cases of rape, murder, and abuse of women in the country over the last three years. The Chairman of the committee said that the Standing Committee had taken suo motu notice of the Noor Muqaddam murder case and its report has been provided to the Standing Committee. He added that the members could ask any questions that they had.

Regarding the Islamabad Capital Territory Charities Registration Regulation Bill 2021, the Chairman Committee said that the reservations that had been raised in the last meeting have been resolved. The Standing Committee had also unanimously approved this bill.

On the topic of the HASCOL, the committee was informed that the normal inquiry has been registered and that it takes 60 days. Speaking about the completion of the inquiry, the FIA Director added that a report would be provided.

The Chairman of the committee said that an example should be set by taking strict action against elites who think that the poor have no welfare.

Senator Fauzia Arshad said that if women are assisted under the Ehsas program, a problem regarding their fingerprints would arise as women’s fingertips get damaged when they do laundry and other work, and an effective solution for this issue should be found.