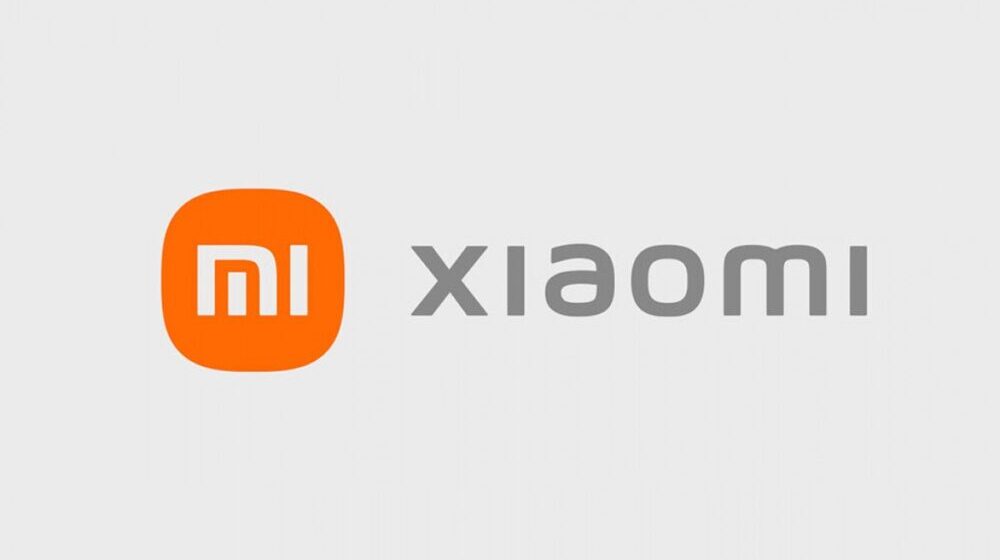 Yesterday it was only a rumor, but now it is finally official. Xiaomi is ditching its “Mi” brand name for all its Mi product series following Q3 2021. All Xiaomi products will now simply be called “Xiaomi”, just like the Xiaomi Mix 4 and the Xiaomi Pad 5.

The rumors started when Xiaomi released the Mix 4 and Pad 5 two weeks ago without the Mi brand name. These rumors were corroborated by tipster Ishan Agarwal recently, but now a Xiaomi spokesperson has confirmed that the Mi brand name is gone for good.

This change will unify our global brand presence and close the perception gap between the brand and its products. This change may take some time to take effect in all regions. With introducing the new brand identity, two distinct product series will sit beneath the parent brand. Xiaomi products represent the pinnacle of technology and offer a premium experience while Redmi products bring big innovation at a more accessible price point and are aimed at a younger audience. This differentiation is also reflected in our updated logos, with both the Xiaomi and Redmi logotypes under the parent brand logo. The product series naming convention — Xiaomi and Redmi — will also be applied to our ecosystem and IoT products over time. 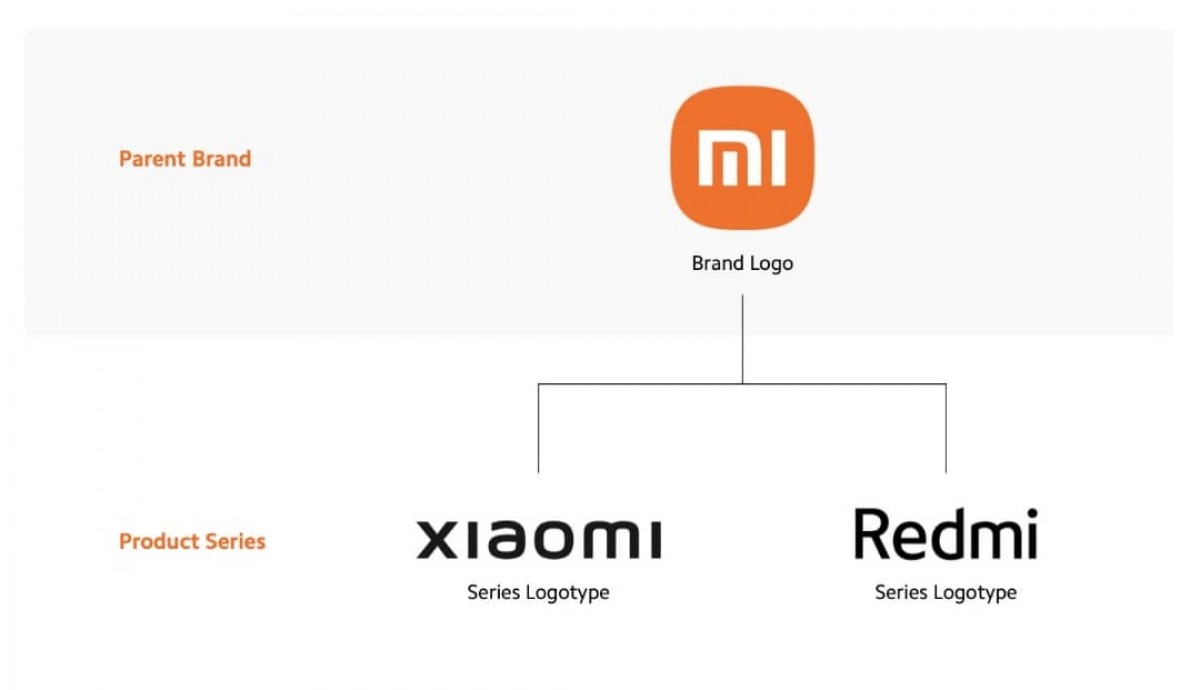 Xiaomi’s General Manager for the Nordic region, Andrzej Gladki, has previously confirmed that the physical Mi Stores will now be called “Xiaomi Stores” and we expect this change to also take effect on Xiaomi’s official “Mi Store” websites.

This name change will likely become official on September 15, when the Xiaomi 11T phones are expected to launch without the Mi brand name.