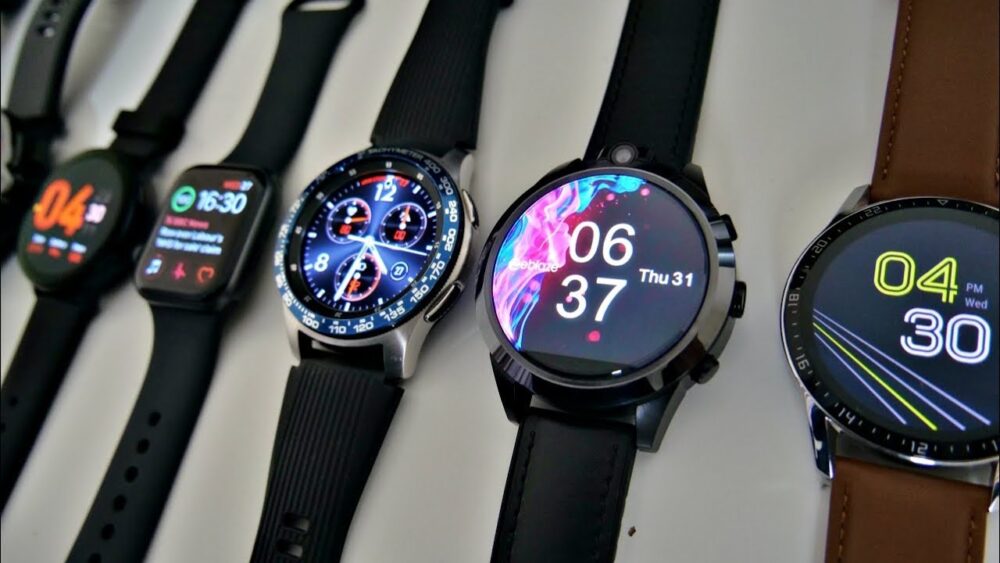 This report comes from the global market analyst firm Canalys.

The overall shipments for wearables increased by 5.6% compared to Q2 last year even though sales for basic watchbands fell by 23.8%. This is because the drop in sales was offset by the smartwatch market growing by 37.9% year-over-year, which now makes up 62% of the global sales. 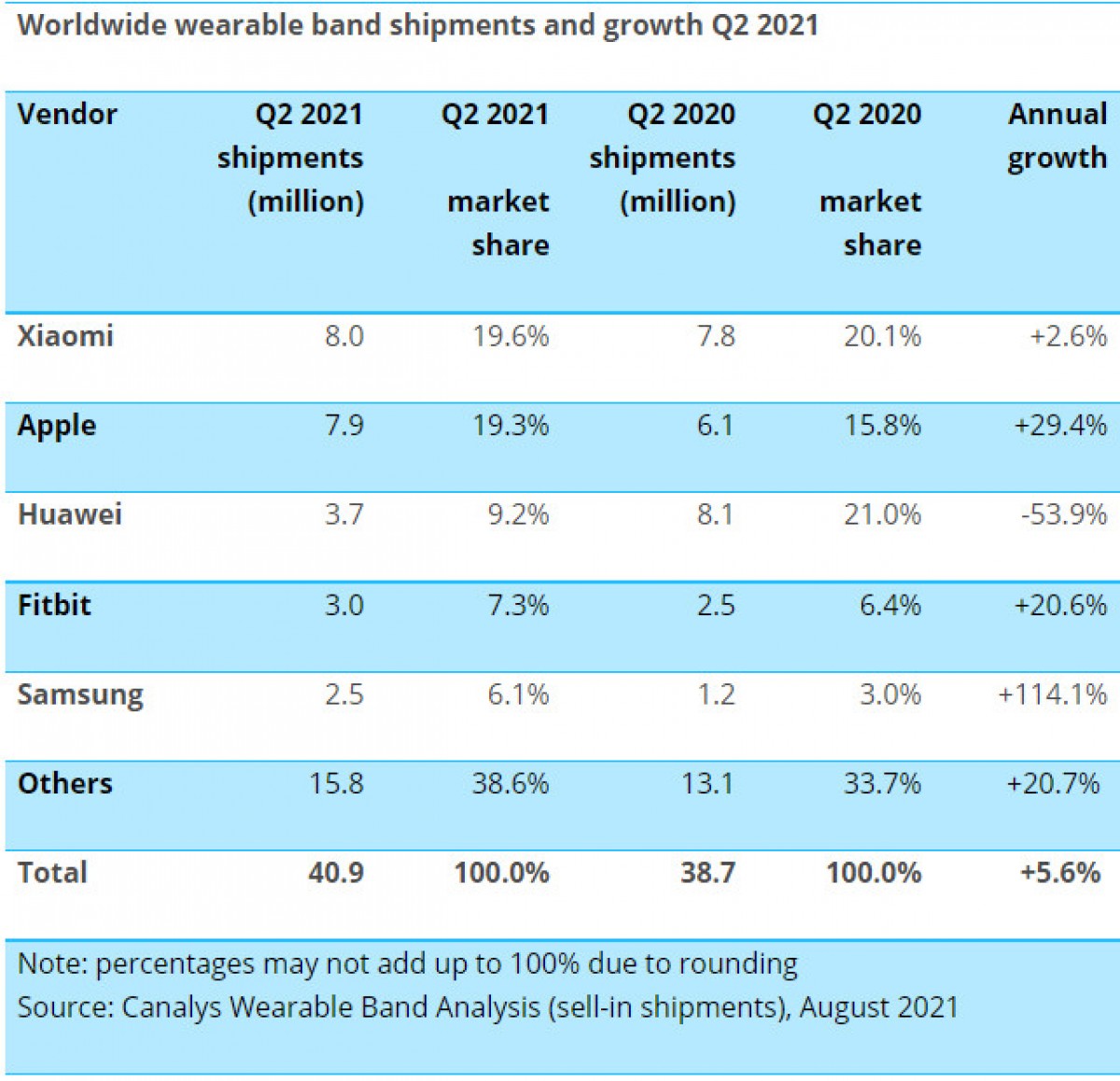 In terms of brands and their total wearable sales, Xiaomi takes the lead thanks to its globally popular Mi Band 6. It dethroned Apple with a market share of 19.6% market share, reporting a 2.6% yearly growth. Apple was close behind at a 19.3% market share but showed a much bigger growth since Q2 2020 at 29.4%.

Huawei’s sales showed a significant decline of 53.9%, but it managed to keep third place on the list thanks to its home market keeping it afloat. The other two names in the top 5 were Fitbit and Samsung, where Samsung showed the biggest annual growth of them all at a whopping 114%.

Samsung’s sales are expected to grow even further over the upcoming period thanks to its recently released Galaxy Watch 4 and Watch Active 4. Apple may also strike back soon with its latest Apple Watch series.