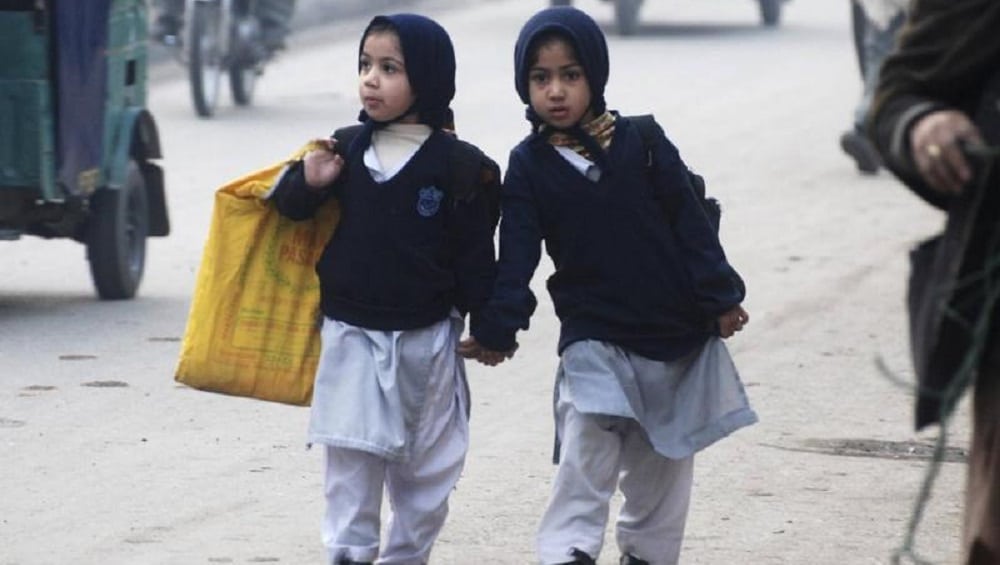 The Punjab government is going to launch a special initiative called ‘early morning schools’ for out-of-school children across the province.

According to APP, a state-owned news agency, the out-of-school children, especially those involved in labor work at workshops, will be taught for three hours, from 7 am to 10 am.

APP reported that the provincial education minister, Dr. Murad Raas, will launch the program on 8 September at Govt Pilot Secondary School in Multan.

In the first phase, two schools of South Punjab will be engaged for this purpose; one for primary schooling and the second for secondary classes.

The early morning shift will allow students to acquire education while pursuing their jobs.

“We have worked very hard to convince parents of young kids employed as helpers alongside mechanics to enroll their kids in these special schools,” the source told APP.

Note that the KP government has recently launched a similar program for out-of-school children, but at a larger scale.

KP education minister, Shahram Khan Tarakai, announced last week that second shift classes would initially be started in 120 schools, 76 boys and 44 girls schools, of the chosen districts. Priority has been given to remote areas where there is a shortage of schools.

The education minister said that the provincial government is taking robust actions to enroll out-of-school children.

“About 1.8 million children are out of school in the province. Our aim is that no student should be deprived of education,” Tarakai said.

He vowed to enroll 800,000 out-of-school children in the program by 15 September.