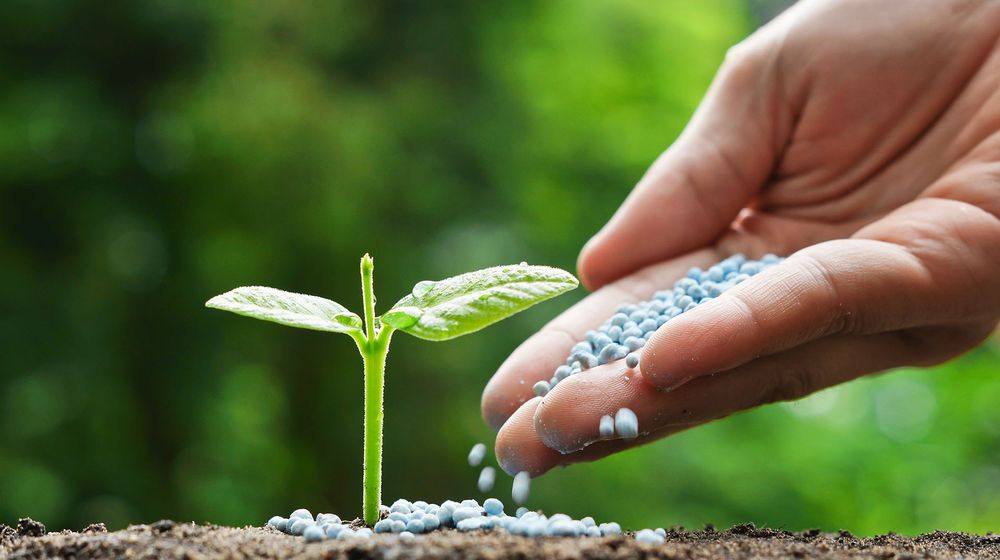 The National Assembly Standing Committee on Industries and Production, in its 18th meeting on Thursday, expressed grave concerns over the skyrocketing prices of fertilizers and urged the government to take serious note of the issue. The meeting was chaired by Acting Chairman Committee Usama Qadri.

The prices of fertilizers have increased. Especially, the price of DAP [Di-ammonium phosphate] has reached Rs. 6,700 per bag with sugar price hitting Rs. 120 per kg.

The Committee member Rana Mohammad Ishaq Khan said that farmers got DAP at Rs. 6,700 per bag, making it difficult for them to complete wheat sowing. In such a situation, he warned, a wheat crisis is looming over the country. “The DAP prices are being increased at a rate of Rs. 100 per day, which is cruel,” he remarked, adding that sugar was being sold at Rs. 120 per kg in the market with a daily increase of up to Rs. 5 per day. The government should take notice of the situation, he emphasized. He also expressed displeasure over the absence of the Minister and Secretary of the Ministry of Industries and Production in the Committee meetings.

Member of National Assembly (MNA) Amjad Ali Khan, who moved the “The Export Processing Zones Authority (Amendment) Bill, 2019,” apprised the Committee of the salient features of the said Bill. He informed that the rules of both the National Assembly and the Senate provided that the delegated legislation might be examined by the Committees concerned, but practically, no effective parliamentary oversight had been made. In the prevalent legal system, he added, it was also a departure from the principle of separation of powers that laws should be made by the elected representatives of people in the Parliament and not by the executive government.

“In parliamentary democracies, the principle has been largely preserved through an effective system of parliamentary control of executive law-making by making provisions that copies of all subordinate legislation shall be laid before each House of the Parliament within prescribed sitting days thereof, otherwise, they cease to have [an] effect.”

A representative of the Ministry of Law and Justice, also present in the meeting, invited the attention of the Committee toward Article 99 of the Constitution of the Islamic Republic of Pakistan clause (2) and (3) reproduced as under:

After a detailed discussion, the Committee decided that the legal opinion from the Ministry of Law and Justice would be obtained on the Bill. And, the Minister and Secretary Law may also be invited to the meeting of the Committee for further deliberation in this regard.

Separately, the Committee deferred the agenda pertaining to Point of Order, moved by MNA Saira Bano, regarding the booking of MG vehicles for its next meeting due to some official engagements of the honorable mover.