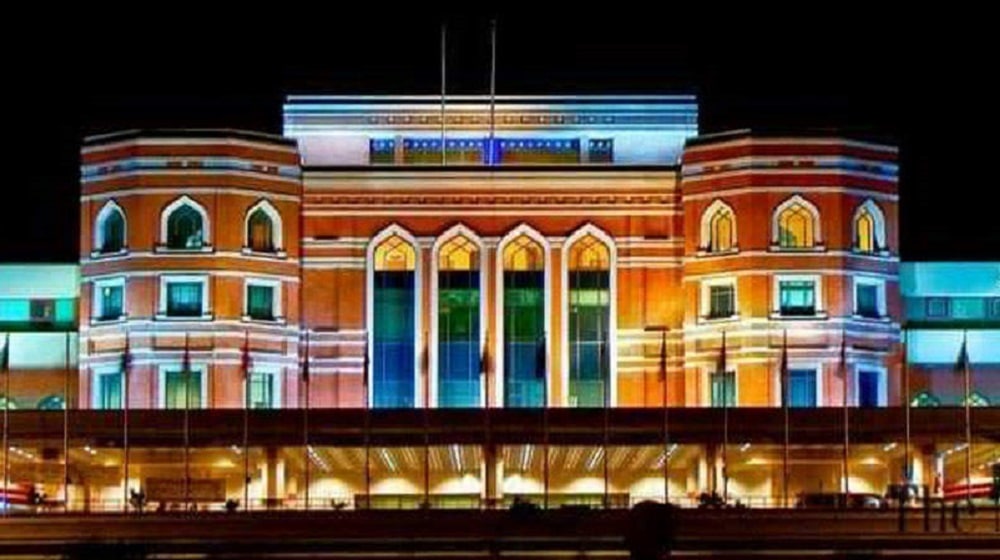 The Civil Aviation Authority (CAA) has decided to lease out space for different shops at the Allama Iqbal International Airport, Lahore.

The move is aimed to make the airport financially self-sufficient under the CAA’s delinking plan.

The space for different shops, including medical, general, and jewelry stores, as well as other shops in the international departure lounge, will be provided on a five-year lease.

The aviation body has already issued a tender in this regard and sought bids by 8 October.

Note that in January this year, the CAA had notified trifurcation of the institution into Regulatory, Airports & Operations, and Support Functions under the revised organizational structure, with each division to be headed by an additional director-general (ADG).

“The objective of the functional separation of the Authority is to ensure micro-level management with an intense focus on each function in pursuance of the vision and mission of the Authority while special emphasis is made on enhancing the regulatory control and making it more robust for safe and secure Civil Aviation affairs in the country,” the CAA had said in a press release.

As a result of the new organizational structure, new posts of the additional directors general (ADGs) and deputy directors-general (DDGs) were created.