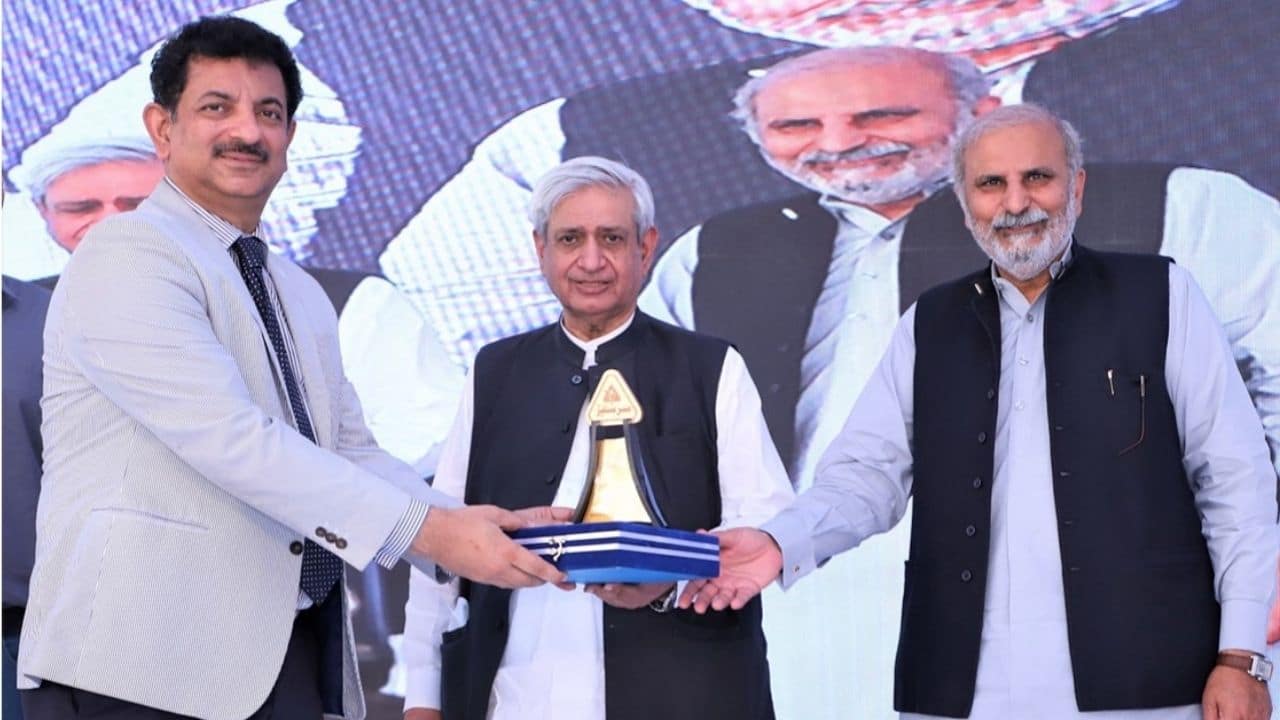 On the occasion, the Head of Technical Services at Fatima Fertilizer Company, Mr. Naseerullah Khan, appreciated the government’s initiatives for taking measures to enhance wheat yield in the drylands of the country.

He also expressed his gratitude to the administration of Arid Agriculture University for their cooperation in organizing a successful event.

Further, he informed growers about the benefits of using balanced quantities of Sarsabz NP and CAN fertilizers based on soil analysis, to attain more than 10 percent crop yield as compared to other fertilizers.

Minister for Punjab Agriculture, Syed Hussain JehanianGardezi, informed the growers that a wide array of seeds and other necessary agricultural goods are being provided to growers at subsidized rates under the national plan of increasing wheat production in the current year.

He further added that the cultivation of wheat will begin from Oct 20 in the arid areas, and the growers should essentially use the seed varieties approved by the Agriculture Department to not only protect their crops from diseases but also attain better yield.

The Federal and Provincial ministers paid a rich tribute to Fatima Fertilizer Company for organizing a successful program through which the growers were learning about new agricultural technologies regarding wheat production.

The Federal Minister for Food Security and Research, Syed Fakhar Imam also informed the growers about the initiatives being taken under the Prime Minister’s Agriculture Emergency Program and urged them to adopt modern agricultural technology in the backdrop of evolving climate changes.

He also appreciated the role and initiatives of Fatima Group in increasing crop production and modernizing the agriculture sector, which will allow growers to maximize their per acre yield and help the Government in overcoming the wheat crisis.