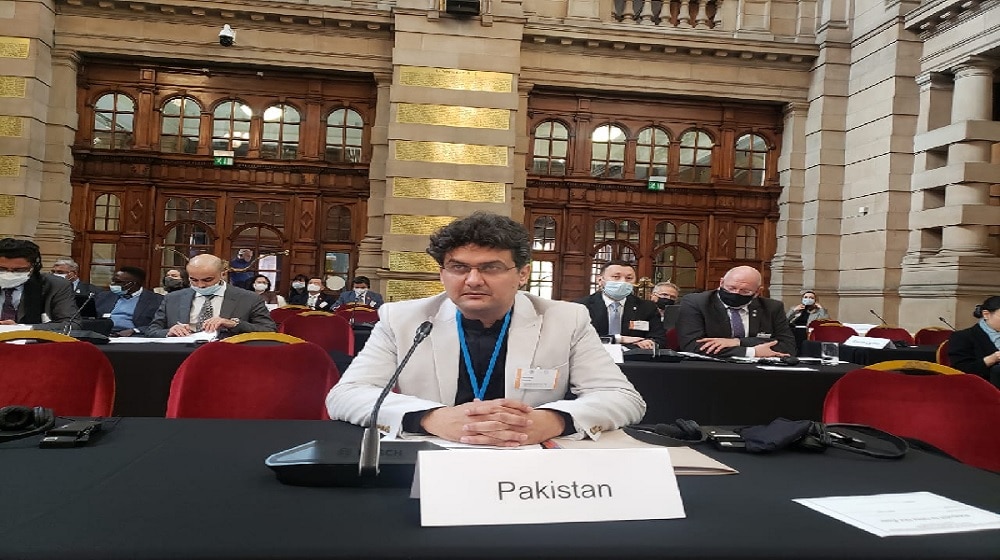 Pakistan is now among one of the first few countries to meet the international ‘Bonn Challenge’ after over 600,000 hectares of land were restored into forests and a billion trees were planted in Khyber Pakhtunkhwa.

PTI’s Senator Faisal Javed Khan addressed COP26, a climate change conference in Glasgow, on Monday in which he not only revealed this but also highlighted the initiatives taken by the government under the leadership of Prime Minister Imran Khan to fight climate change.

“Now we have committed to planting another 10 billion trees across the country and of that 10 billion, Pakistan has already planted over 1.5 billion trees,” the Senator revealed.

“Pakistan contributes less than 1% of the global greenhouse gas emissions yet it is constantly amongst the top 10 countries affected by climate change,” Senator Javed emphasized.

Senator Mushahid Hussain and MNA Munaza Hassan also attended the conference at the invitation of Scottish Parliamentarians to discuss how the threat of climate change can be tackled.