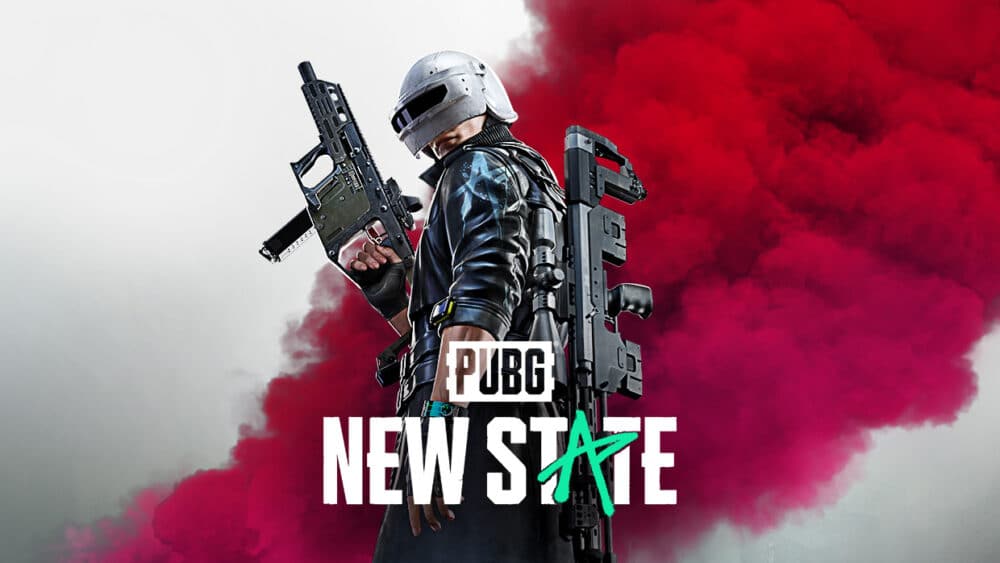 PUBG Corp. launched a brand new game last week dubbed PUBG: New State. It is essentially the same PUBG we are all well familiar with, but with a futuristic twist with new tools, weapons, vehicles, characters, maps, cosmetics, and more.

Check out the game in the video below.

It’s only been a week, and PUBG: New State has gained over 10 million downloads on the Google Play Store. This does not come as a surprise as the PUBG franchise is incredibly popular all over the world. It has been the most played mobile game all over the world several times in a row.

New State already had over 55 million pre-registrations before its release. This earned it the #1 rank in over 165 countries including the United States, Germany, India, South Korea, and many others. The video game’s publisher Krafton has not announced iOS downloads yet, but we wouldn’t be surprised to see booming numbers once again.

Krafton has already added a lot of new features to the game along with bug fixes and patches to address issues all over the world. The game had faced a few issues at launch including server crashes, smartphones freezing, unresponsive loading screens, inability to join matches, etc. But most of these issues have already been addressed.

You can download the game for yourself through the Google Play Store or the iOS App Store.