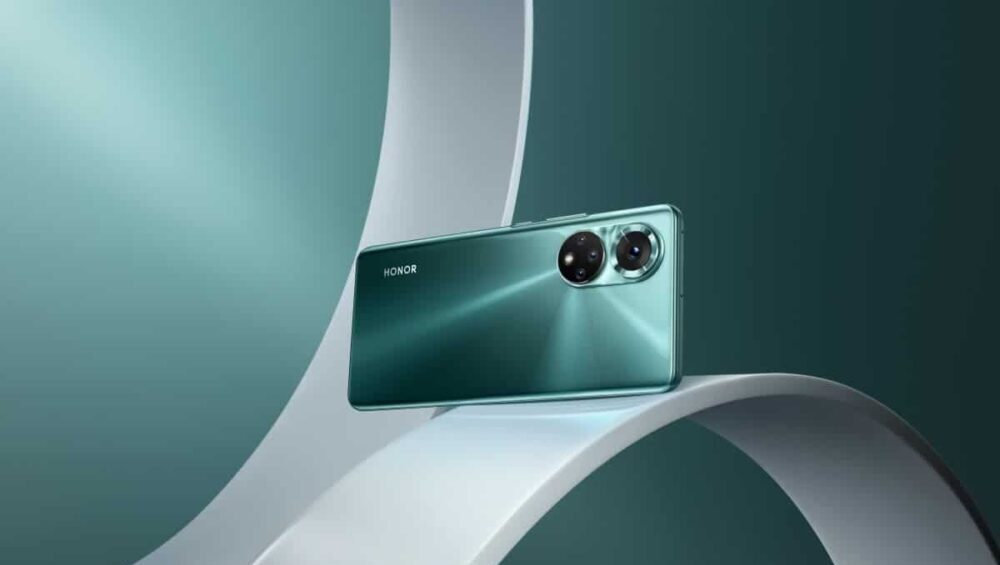 The Honor 60 series is set to go official on December 1 China and its teaser campaign has already kicked off. The Chinese brand has officially revealed what the Honor 60 will look like through a new poster.

The poster spotlights Chinese model and actor Gong Jun posing with an Honor 60. The phone is shown in a blue color option with a shiny finish that looks like a starry sky. The main camera setup is designed around two large lenses with a smaller camera in between. There is also a dual-LED flash unit next to the large main camera. From this, we can also confirm that the Honor 60 will have a triple camera setup on the back.

There is no official word on specifications or models yet, but leaks have said that there will be a base Honor 60, Honor 60 Pro, and Honor 60 SE. These phones will rival Oppo’s upcoming Reno 7 series, which is set to launch on November 25 in China.

Leaks have also talked about the Honor 60’s specifications. The Honor 60 Pro is expected to come with 66W fast charging while the Honor 60 SE will be limited to 40W fast charging. But since the launch is quite close, we can expect to see more detailed reports this week, so stay tuned for more.