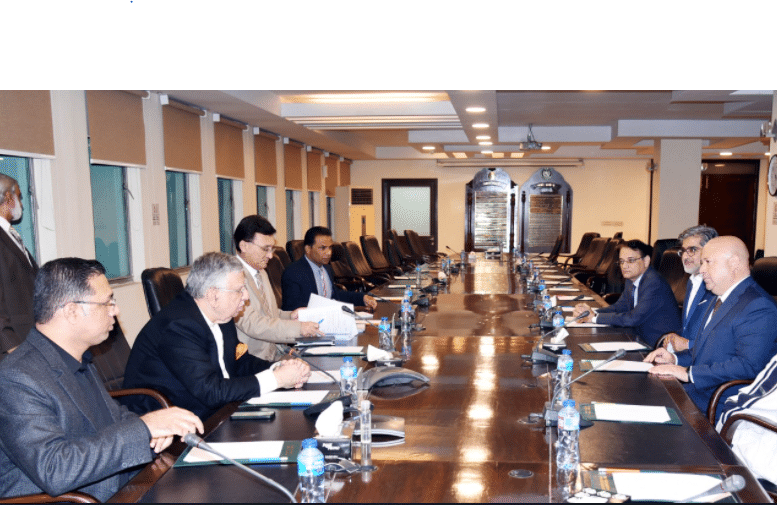 Advisor to the Prime Minister on Finance and Revenue Shaukat Tarin has said that government will remove all the hurdles lying in the way of foreign investment in the country as it welcomes and supports investors.

He made these remarks while talking to Group Chief Executive Officer VEON Kaan Terzioglu, who called on him at Finance Division on Thursday.

Kaan Terzioglu appreciated the Pakistani government for its support to foreign investors. Briefing the Advisor on the operations and services of the company, he said VEON was transforming lifestyles through technology-driven services that provided opportunities in some of the world’s fastest-growing emerging markets.

The CEO also highlighted the measures for better use of technology as well as the importance of data sovereignty for a country like Pakistan. He sought support and cooperation for investment in new technologies in the country.

The Advisor affirmed that the government welcomed and supported foreign investment in the country and a number of initiatives were being taken to facilitate the investors. He assured the GCEO of his full support.

Tarin noted that information technology and telecommunications were important sectors that could play a key role in economic growth.

Kaan Terzioglu thanked the Advisor for extending his full support and cooperation.