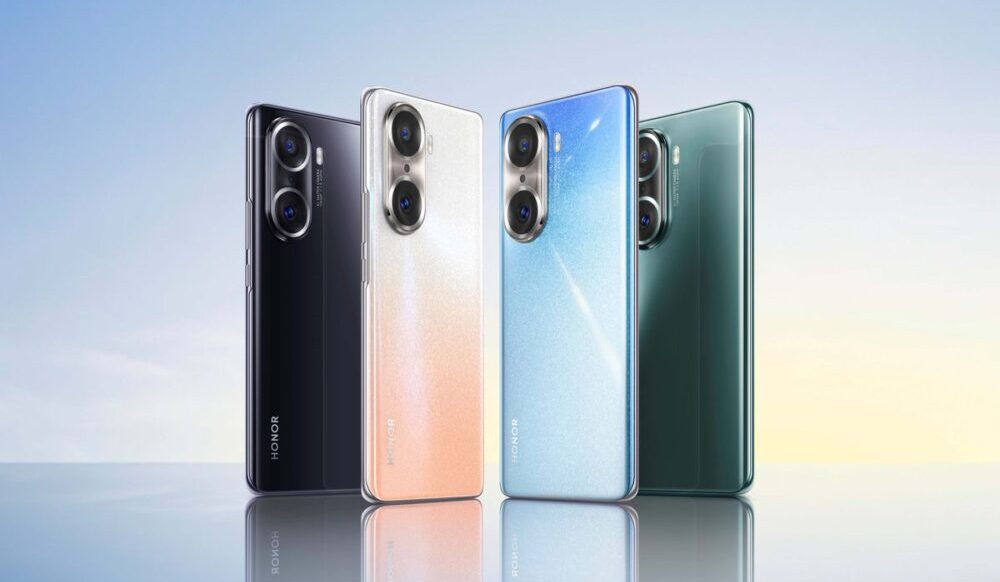 Earlier this year, Honor made a comeback into the smartphone market with the launch of the Honor 50. It was its first smartphone to bring back Google Mobile Services (GMS) after separating from Huawei and now the company is on a roll with the Honor 60 series.

Just like last time, the Honor 60 and 60 Pro models are quite similar to each other. 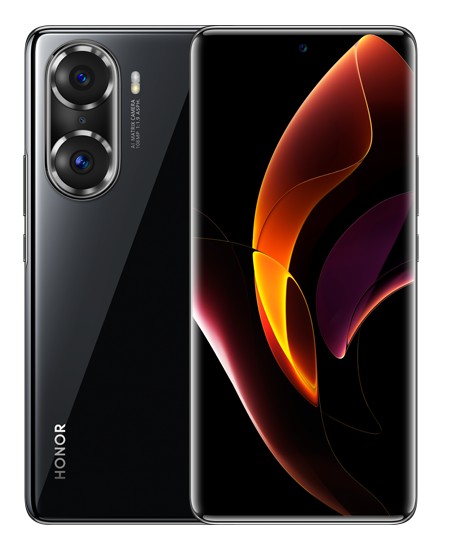 The Pro model gets a larger 6.78” panel curved from all edges, giving it a bezel-less design. The vanilla handset’s 6.67-inch screen is only curved from the sides and has a bit less pixel density.

The two phones have almost the same camera setups, including a 108MP main sensor, a high resolution 50MP ultrawide shooter, and a 2MP macro camera. The vanilla model has the same setup with the exception of a downgraded 8MP ultrawide lens. These cameras are able to record 1080p 60 FPS videos and 4K 30 FPS.