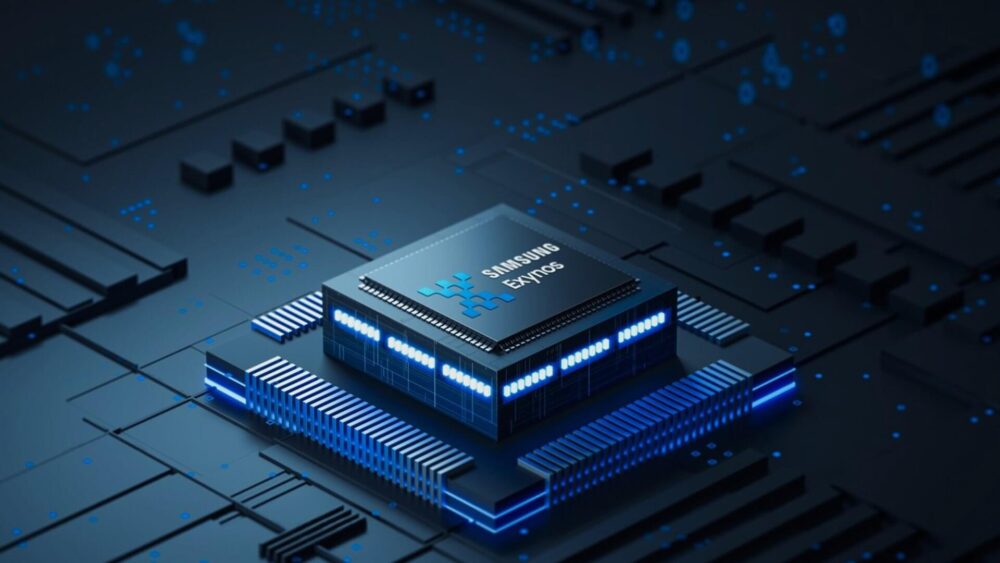 Samsung has been suffering through endless delays for its smartphones as well as its Exynos chipsets. The Galaxy S21 FE was supposed to come out in 2021, but it became official earlier this month. The same goes for its first Exynos x AMD chipset, the Exynos 2200, which has been delayed once again.

Exynos 2200 was originally supposed to come out sometime in 2021, but it was then delayed to January 11, 2022. But now it appears the launch has been postponed once again and the original tweet that pinpointed the January 11 date has also been deleted from the company’s official Twitter account.

In any case, such last-minute changes suggest that there is trouble behind the scenes at Samsung. The company was expected to unveil a mid-range chipset, the Exynos 1200 in November last year. The chip was spotted in benchmarks with the Galaxy M33 5G, but there is no word on the phone or the chipset to this day.

Such delays could only be due to the global chip shortage. Will the Exynos 2200 be ready on time before the Galaxy S22? In fact, the bigger question is that how many units of the Galaxy S22 will be ready at launch? Will there be a severe shortage at launch? Only time will tell.