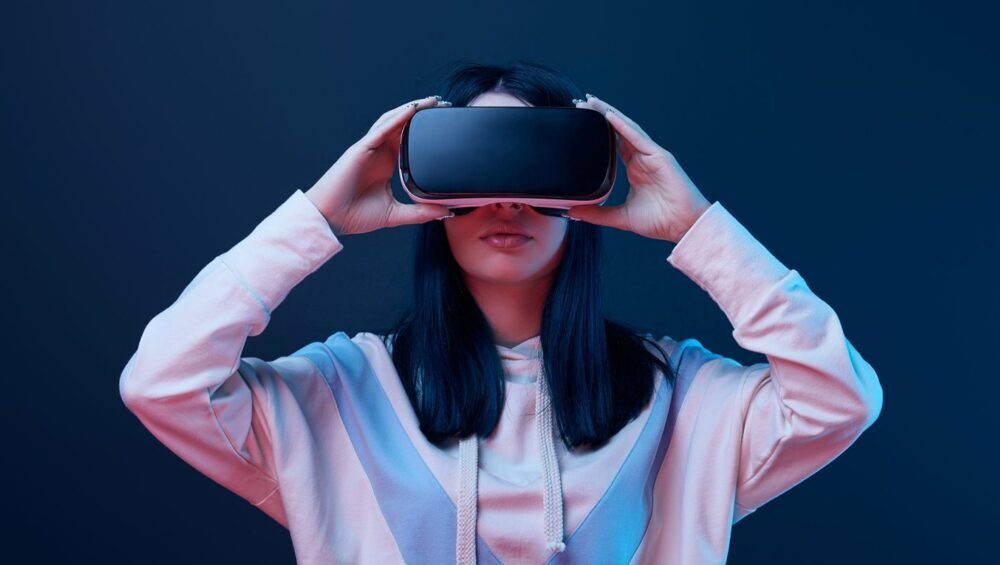 Top secret facility or not, leaks have a way of slipping to the public one way or another. The latest leak on Google says that the search engine giant is working on a top-secret project called Project Iris.

Project Iris is an Augmented Reality (AR) heaset with outward facing cameras all around that can record the real world and then add computer graphics on top of it to make a mixed reality experience. It works a bit like Pokemon Go, but much more advanced and immersive.

The news comes from multiple anonymous sources and they have talked all about Google’s upcoming AR headset. The sources have said that Google is building early prototypes at a secret facility in the San Francisco Bay Area. This secret facility requires keycards for access and the team working on it is made of roughly 300 people. Google plans to expand on it later on.

This show that Project Iris is clearly a big deal for Google.

The headset resembles ski goggles and does not need a wired connection to an external power source to function. The “ski goggles” will be powered by a custom Google processor, just like the one used in the Pixel 6 series.

Some reports have said that the headset will run on Android, but there have been recent job listings at Google for an “innovative AR device”. Hence, it is quite possible that Google will introduce an entirely new OS for headsets.

Since Project Iris does not connect to a power source to run, there are going to be power constraints. Google will rely on its data centres instead to stream some graphics over the internet.

The Google Pixel team is reportedly working on Project Iris as well, but it is unclear whether the headset will be Pixel branded in the end. Though we can rule out the “Google Glass” name since that was given to the ill fated gadget from a decade ago.

However, don’t bet your money just yet as the AR headset is not expected to release until at least 2024.