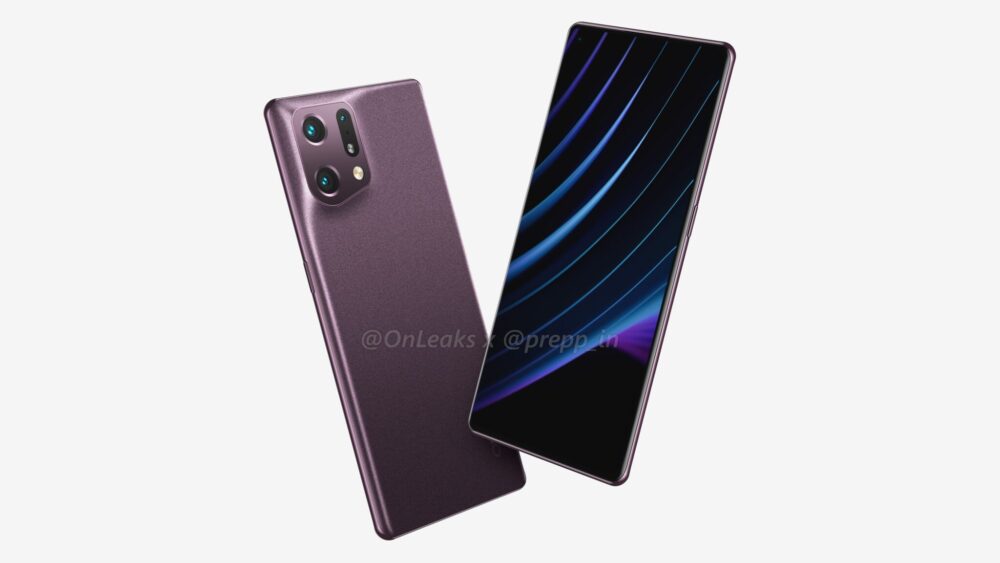 We already knew that Oppo’s next major flagship, the Find X5, is going to launch after the Chinese New Year on February 1. But now we have a more accurate timeframe for the launch thanks to the reliable Chinese tipster Digital Chat Station.

The tipster with Iron Man’s avatar has a great track record for accurate leaks in the past. He now claims that the Oppo Find X5 series is set to launch in the second half of February. He also throws a few specifications into the leak, revealing how the Find X5 will boast the flagship-grade Dimensity 9000.

Given this information, we can safely assume that the Find X5 Pro will come with the Snapdragon 8 Gen 1 SoC instead. It remains to be seen how well Oppo will suppress the overheating chipset. Oppo is also going to unveil its self-developed NPU for AI tasks called the MariSilicon X.

Oppo has been working hard to produce its own chipsets and it is quite possible that it’s a backup plan should it suffer the same fate as Huawei.

We will also see a handful of other Oppo products at this event, likely a wearable or two, but there is little information on that for now.