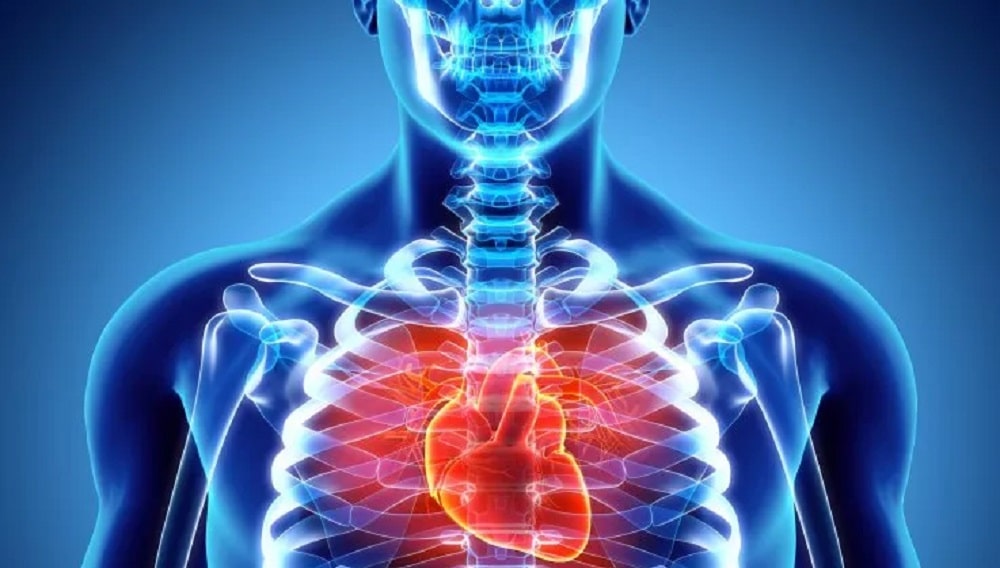 Cardiologists in Peshawar have successfully replaced a heart valve without making any incision on the chest of the patient.

According to the details, the operation was done at the Peshawar Institute of Cardiology (PIC) earlier this week. The patient is in a stable condition and is recovering in an Intensive Care Unit (ICU).

The Chief Minister of Khyber Pakhtunkhwa, Mehmood Khan, praised the PIC cardiologists for successfully performing such an operation for the first time in the province. The provincial minister for Health, Taimur Khan Jhagra, said that such operations generally cost millions of rupees but they are being done free of cost for deserving patients at the PIC.

The PIC cardiologists performed the procedure on the principle of Transcatheter Aortic Valve Implantation (TAVI) — a minimally invasive medical procedure that involves the insertion of a new heart valve without removing the old and damaged valve.

Somewhat like stent placement in an artery, a new valve is placed inside the diseased valve in TAVI. It delivers a fully collapsible replacement valve to the valve site through a catheter. Once in place, the new valve expands and replaces the old valve leaflets while allowing the tissue in the new valve to regulate the flow of blood.