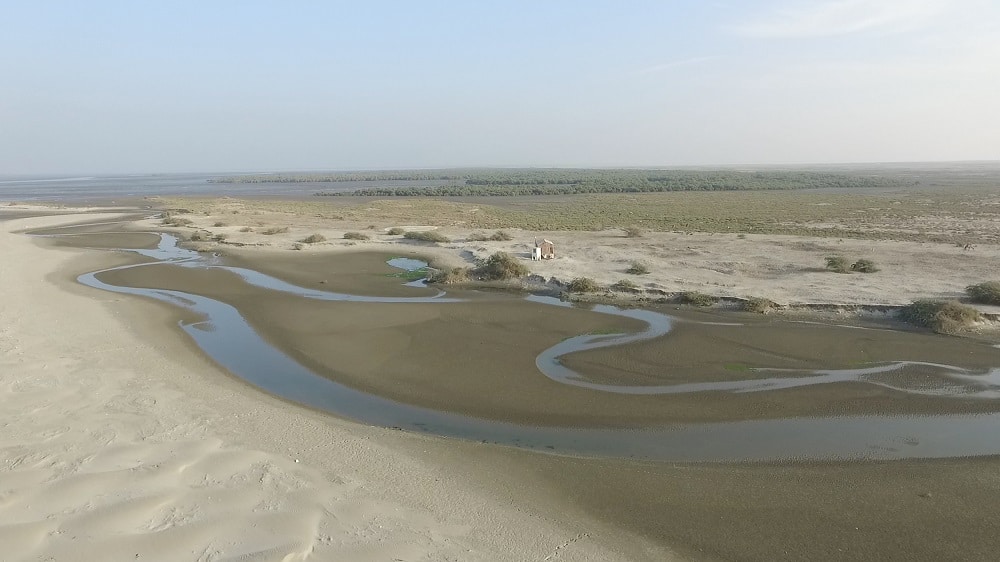 The Public Accounts Committee (PAC) meeting was held under the chairmanship of Rana Tanveer Hussain at the Parliament House. Audit objections regarding Evacuee Trust Property Board (ETPB) were discussed.

Briefing the meeting, Secretary Religious Affairs Sardar Ijaz Jaffer said that the government has conducted a forensic audit of abandoned properties on the orders of the Supreme Court. He told the meeting that due to forensic audit, many lands belonging to minorities have been recovered.

Rana Tanveer said that there has been a significant improvement in the recovery of the evacuee board’s lands.

Addressing the committee meeting, Senator Dr Shahzad Wasim said that the FIA should be allowed to continue its work keeping in view the decision of the Supreme Court. On this occasion, the Secretary Religious Affairs informed that so far 1800 acres of land worth Rs. 20 billion has been recovered with the help of FIA. At the same time, the FIA has so far registered more than 40 cases against the land grabbers.

The chairman of the committee lauded the performance of the ETPB and the Ministry of Religious Affairs and said that many lands have been recovered. The audit officials told the committee that the Supreme Court had asked for a forensic audit of abandoned properties since 1947 and so far 30,000 files have been completed, with further investigations underway. FIA officials said that various cases have been registered on the orders of the Supreme Court.

Rana Tanveer said that Baba Guru Nanak had a lot of land around Kartarpur but Frontier Works Organization (FWO) did not know about it. The committee sought a briefing from the Evacuee Trust Board on the lands of Kartarpur in its next meeting.

He was criticizing Mushahid Hussain for being absent on the day of legislation regarding the State Bank of Pakistan (SBP), in which the government had won despite a majority of opposition members.