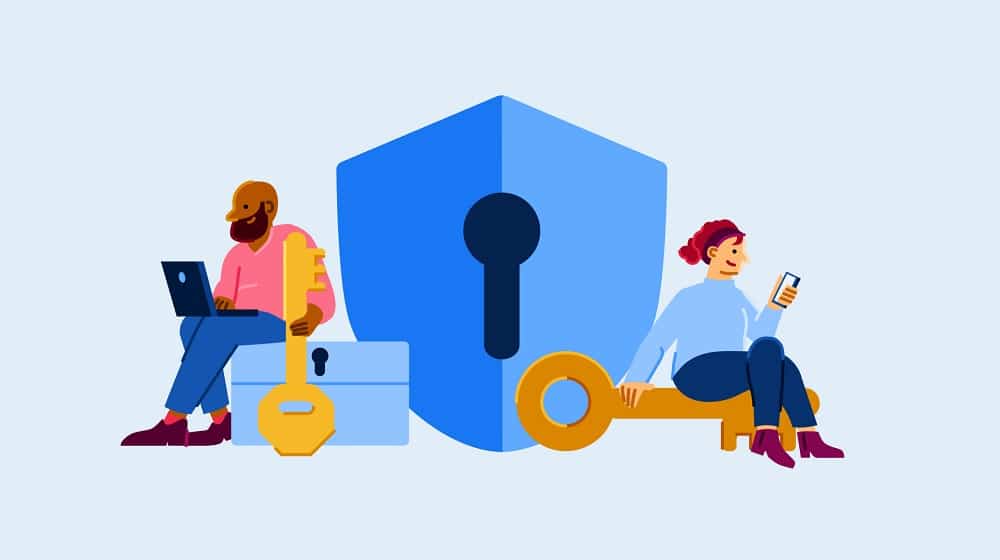 Facebook is locking some people out of their accounts who were asked to use Facebook Protect with two-factor authentication by 17th March.

Previously in December, Meta announced that it would ask high-risk users to protect their accounts via two-factor authentication. Within the same month, over 1.5 million users had enabled the feature.

Facebook Protect was introduced for high-profile users including journalists, government officials, activists, and many others who may be subject to targeted hacks.

The company has yet to respond to the latest glitch.