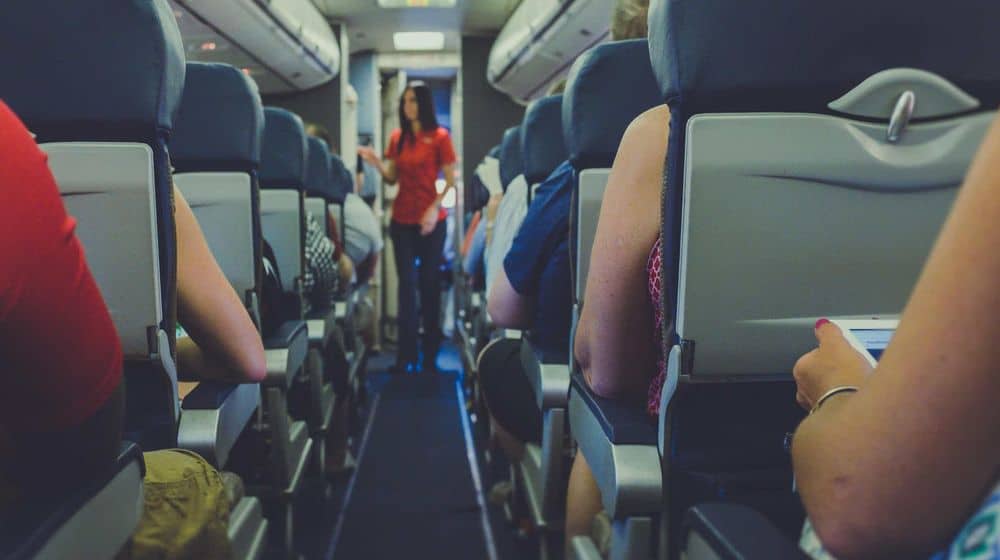 We often hear about in-flight deaths but know little about the procedure that follows.

A flight attendant recently explained what happens when someone dies inflight, and it does not sound great for the passengers in the next seats.

The topic was clarified on the podcast Other People’s Lives, co-hosted by Greg Dybec, the Managing Editor of Elite Daily – an American online news platform – by an anonymous caller who introduced herself as a flight attendant and shared what “really” happens after someone dies at 35,000 feet.

The woman revealed that the body is put back in its seat and cannot be moved. Then, the medical team on board performs Cardiopulmonary Resuscitation (CPR) on the body as per the guidelines for such events before the death is established.

“The thing that always freaks me out is that we have to put them back in their seat,” the caller said.

“Then, we recline the seat a bit and put a blanket all up to their neck, as we cannot cover their face. So, if it’s a full flight and the person next to you has a heart attack and we can’t move anyone, you have a dead person with you until we land,” she added.

Dybec asked if flight attendants just have to “make it look like they’re sleeping”.

The caller replied, “If someone says ‘is the person next to me dead?’ you have to say ‘it appears so’”.

The co-host, Joe Santagato, added, “That is terrifying – I mean – that has unlocked a new fear of mine now because usually, it’s just like – you know – turbulence and stuff like that. That unlocks a new thing for me”.