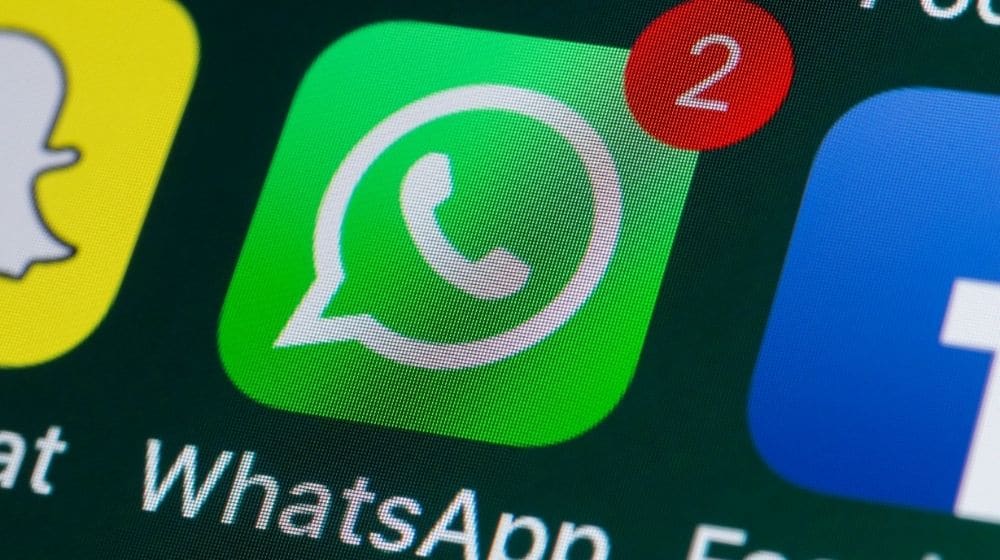 WhatsApp is rolling out several new features to the chatting app including Message Reactions, Community Tab, Language options, and more, but that is not the end of it. The Meta-owned messenger is now testing the ability to allow 2GB file uploads in its latest beta version.

As always, this feature was spotted by none other than WABetaInfo. It is only available to a limited selection of South American beta testers at the moment on Android versions 2.22.8.5, 2.22.8.6, and 2.22.8.7 as well as iOS. This is a big upgrade from the previous 100MB upload limit.

Once WhatsApp rolls out this new upload limit, rival apps may reconsider their own upload limits. For instance, Gmail currently has a limit of 25MB uploads, but Twitter is more generous with it at 1GB.

These new upload limits would greatly benefit modern smartphones that produce large images and videos due to high megapixel counts. These files have to be significantly compressed before they’re sent on WhatsApp or other chatting apps. The new upload limit would maintain the quality of large-sized videos and other media.

Since the feature is only available in limited beta versions, it could be a while before it is released globally. We will update this space as soon as there is more information.