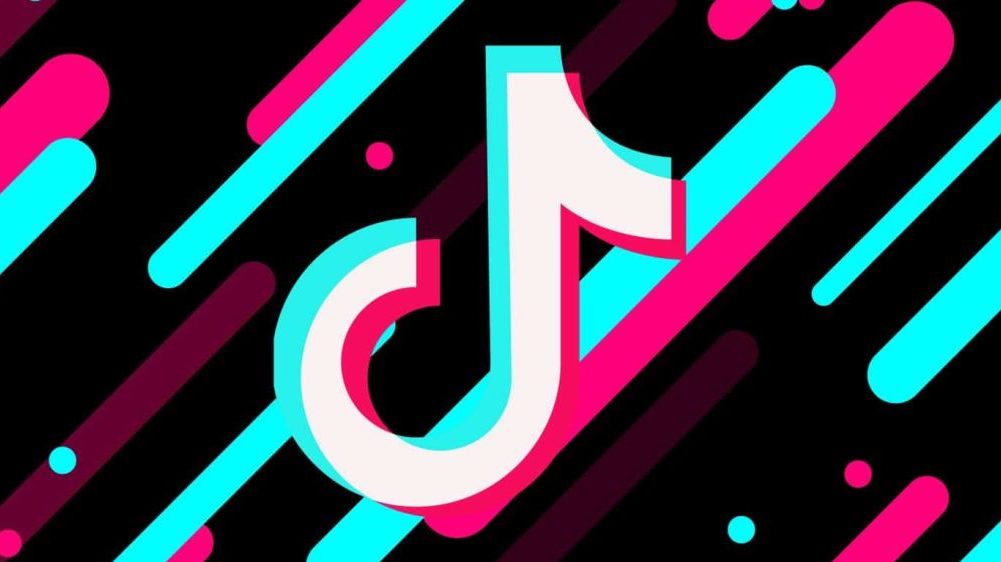 TikTok is undoubtedly one of the most successful social media platforms and the latest revenue report puts this into perspective. Research firm Insider Intelligence projects that TikTok’s ad revenue will cross $11 billion this year, surpassing Twitter and Snapchat’s results combined.

The $11 billion figure is more than triple of TikTok’s previous numbers. The China-owned social app’s user base has exploded over the past years and it now stands at more than 1 billion active users. The amount of time people are spending on this app is extraordinary, says Debra Aho Williamson, an analyst at Insider Intelligence.

Twitter and Snapchat are expected to make $5.58 billion and $4.86 billion in advertisement revenue respectively, which is still less than TikTok’s $11 billion when combined.

More than half of TikTok’s revenue is expected to come from the US. Insider Intelligence predicts that TikTok will generate nearly $6 billion from the US alone. This is despite the regulatory concerns over TikTok’s alleged personal data sharing practices.