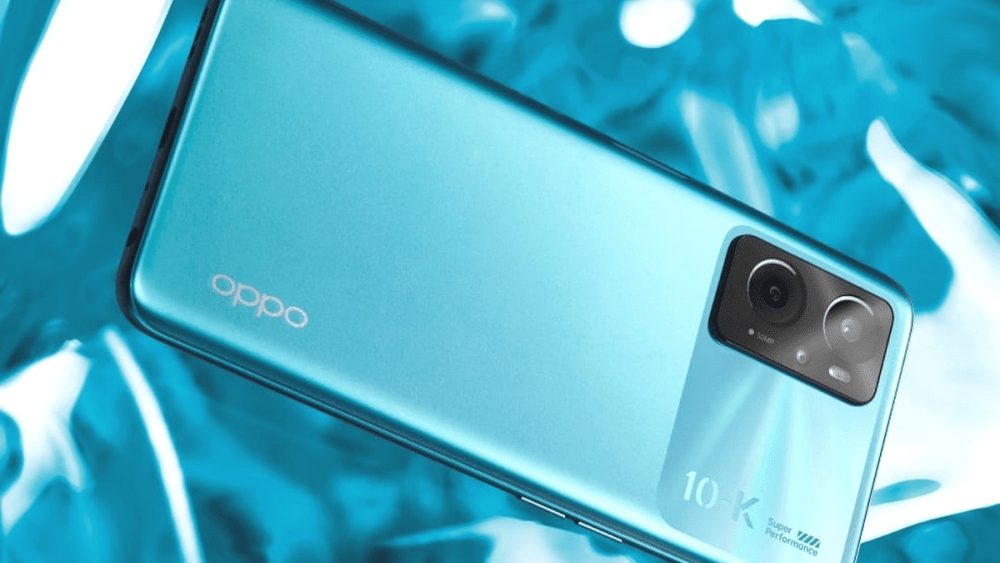 Oppo is about to release a 5G version of the previously launched K10 smartphone. The original K10 was powered by the Snapdragon 680 SoC, but the 5G edition will be the first phone to bring MediaTek’s high-end Dimensity 8000 chip.

The news comes from the K10 5G’s recent TENAA listing which also reveals a few key specifications and images for the device. 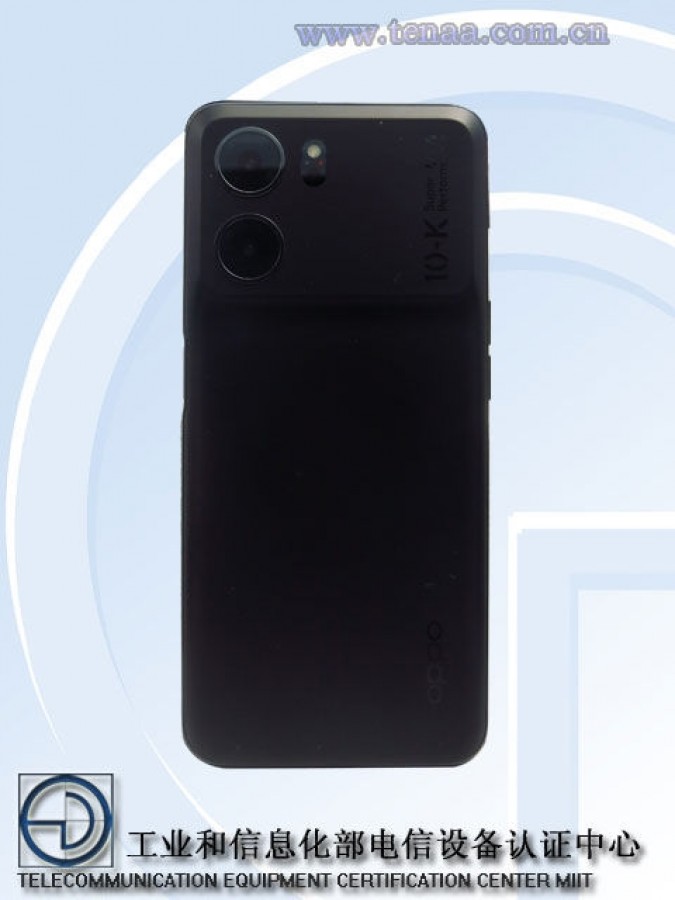 Design wise, the K10 5G appears to be no different from its 4G sibling. It has the same large camera lenses on the back next to an LED flash. This means we can also expect to see cornered punch-hole selfie camera on the display.

According to the listing, the phone will have a 6.59-inch LTPS LCD with 1080p resolution and a 16MP punch-hole camera. The 90Hz refresh rate should enable smooth scrolling. The main camera setup will consist of a 64MP primary sensor, an 8MP ultrawide camera, and a 2MP depth sensor.

Since the phone has already appeared on TENAA, an official announcement should not be far from now.