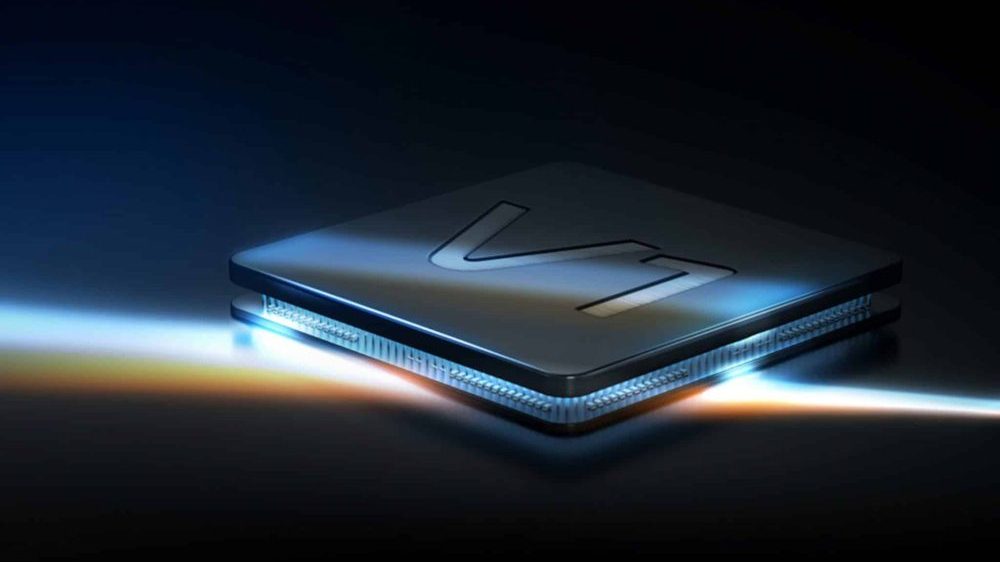 Nearly every major Chinese phone maker has its own in-house silicon at this point. Xiaomi has the Surge C1, Oppo recently unveiled the MariSilicon X, and Vivo is about to announce an improved version of the V1 ISP (Image Signal Processor) for its upcoming flagship phones.

The Chinese brand has just announced that the Vivo X80 series of flagship phones will debut next week with the Vivo V1+ imaging chip inside. 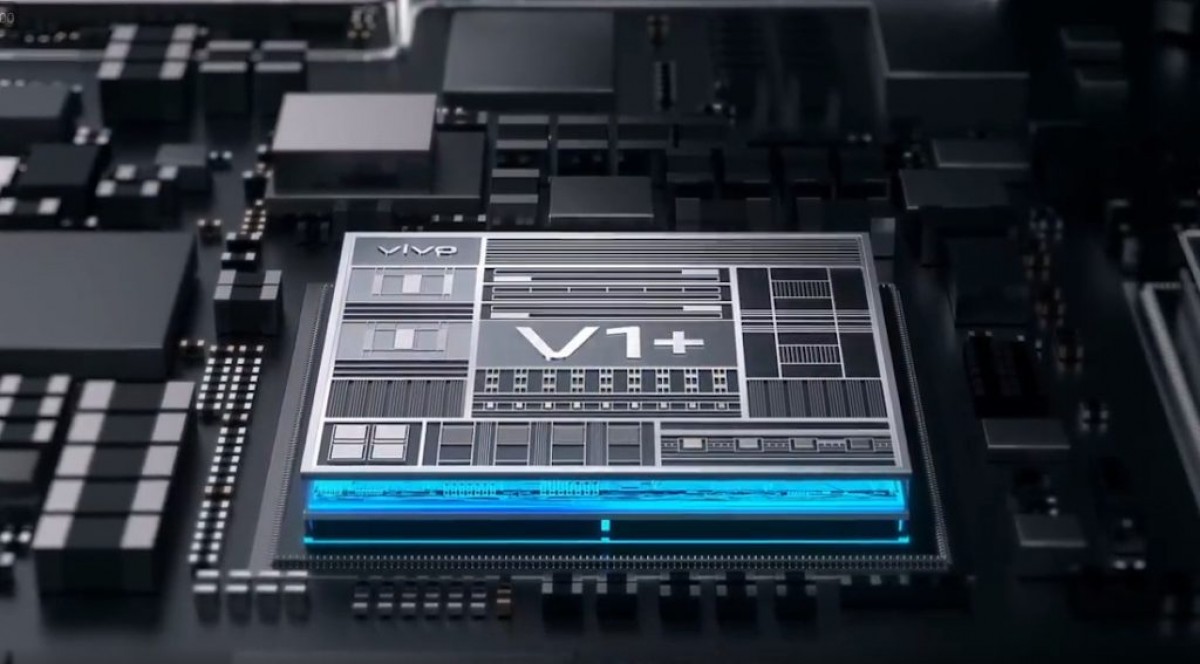 Vivo V1+ is a flagship-grade ISP with support for MediaTek’s Dimensity 9000 as well as the Qualcomm Snapdragon 8 Gen 1, both of which are current top-end SoCs for Android phones. Vivo says that the V1+ is the first imaging chip with support for multiple high-end chipsets. Oppo’s MariSilicon X is limited to Snapdragon chips, for instance.

The new ISP brings 16% improved image brightness and 12% better white balance accuracy compared to the previous generation. In fact, Vivo says that the most prominent portions of photos will be able to see a 350% improvement in brightness.

Vivo V1+ can take night shots with as low as 1 lux of ambient lighting thanks to its fine-tuned noise reduction algorithm. This feature is also powered by the chip’s 32MB SRAM and 8GB/s data throughput speed.

Additionally, the chip can also let games run at 90 and 120 FPS, so it is quite possible that it will replace the Pixelworks tech currently used in Vivo and iQOO phones.

Not just that, but the chip can also reduce heat generation and boost efficiency using specialized algorithms that optimize CPU resource allocation. There are promises of improved power consumption as well.

All of these sound like major claims but we will know for sure once we see in-depth reviews of Vivo’s upcoming X80 series.