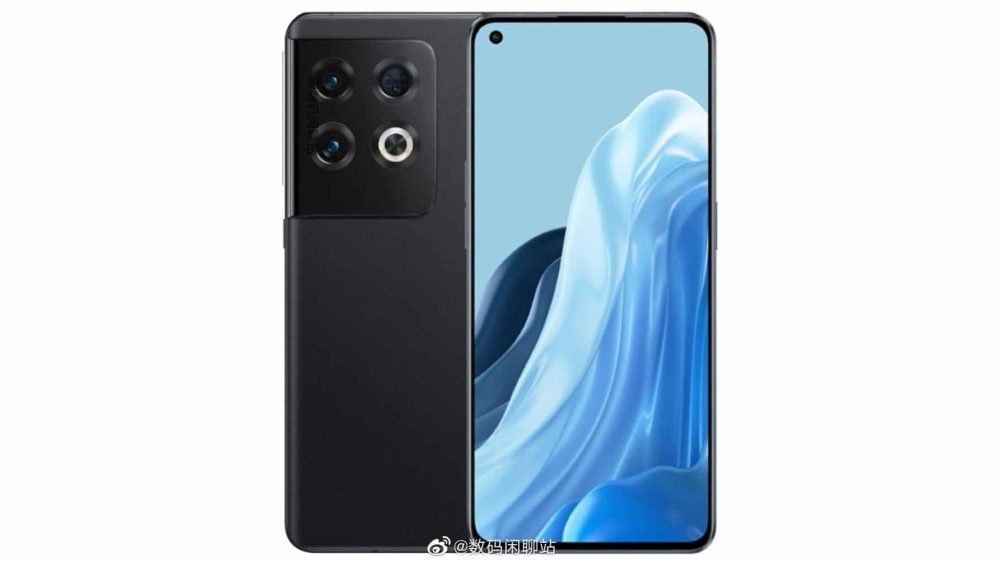 Oppo’s popular Reno series is about to get updated soon. The Oppo Reno 8 is expected to look like the OnePlus 10 Pro and rumor has it that it will fill the void left by the missing OnePlus 10 (vanilla), which makes sense since the two brands are sister companies now.

The resemblance between the two phones was shown by recently leaked renders. 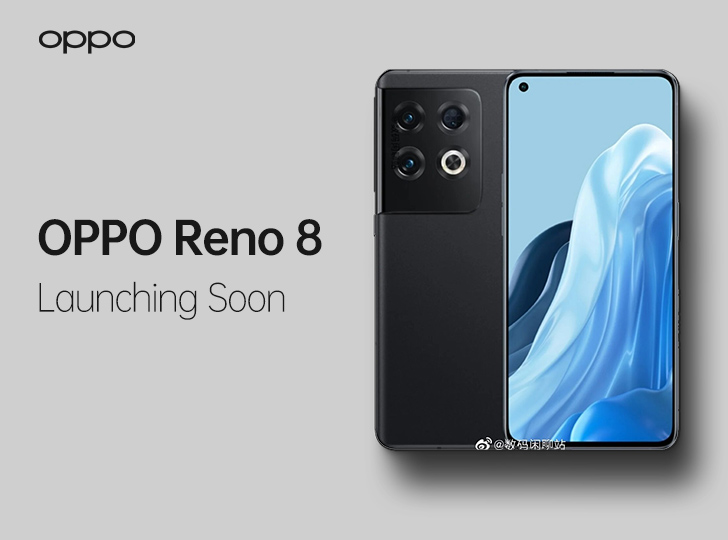 The rumor was fueled yet again through a new leak shared by the renowned Chinese tipster Digital Chat Station. His leak shows a hands-on image for the Oppo Reno 8, which once again shows a resemblance to the OnePlus 10 Pro. According to the image, Reno 8 has the same cornered punch-hole camera and slim bezels like the OnePlus 10 Pro. However, the display is not curved like OnePlus, signifying that the Reno 8 will be a mid-range device instead.

We almost know the Reno 8’s entire spec sheet as well thanks to previous leaks and reports. The mid-range phone is expected to sport a 6.5-inch OLED screen with 1080p resolution and a 120Hz refresh rate. It will be powered by the upcoming Snapdragon 7 Gen 1 SoC, which is rumored to go on par with the likes of MediaTek Dimensity 8000. This will be paired with LPDDR5 RAM and UFS 3.1 memory.

The camera setup will inlcude a 50MP Sony IMX766 main sensor, an 8MP ultrawide camera, and a 2MP depth sensor. Battery capacity will be 4,500 mAh with support for 80W fast charging. The phone will boot Android 12 with ColorOS on top.