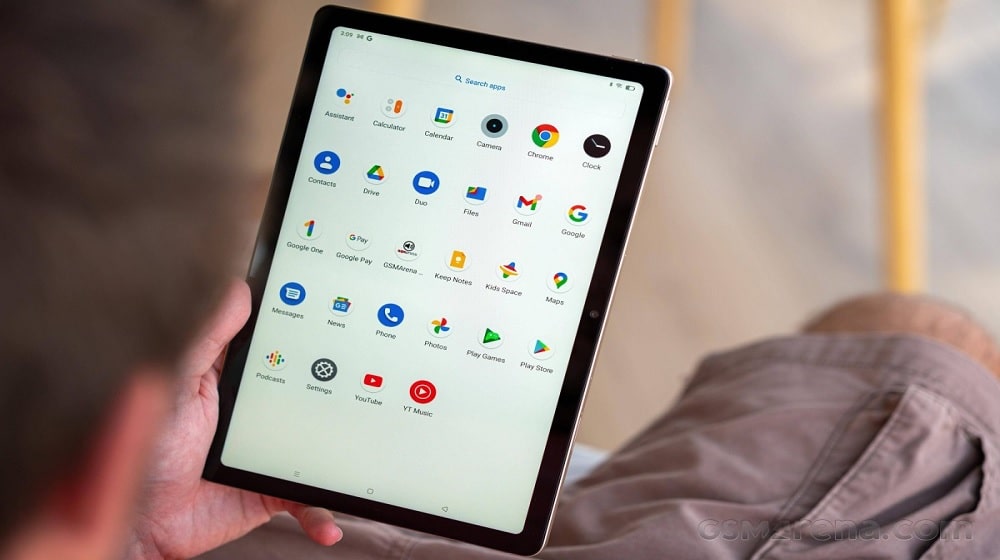 The launch of Realme Pad 5G is imminent as a new leak has surfaced online claiming that the tablet will arrive with two different Snapdragon 8-series chipsets.

Digital Chat Station claims that the variant with Snapdragon 870 SoC comes with an LCD screen and 2.5K resolution. The device packs an 8,360mAh battery and a stylus. However, further details regarding the camera unit or charging capabilities of the device have not yet been revealed.

The other prototype of the Realme Pad 5G will come with the Snapdragon 8 Gen 1+ that will be released in the second half of this year. Other specifications have not yet been revealed regarding the tablet. However, this variant is expected to debut as the Realme Pad 5G Master Explorer Edition.

Realme entered the tablet market only last year with the launch of the Helio G80-powered Realme Pad 4G. CEO Realme Madhav Sheth confirmed that the Pad 5G is already in the works and more details will be revealed soon.