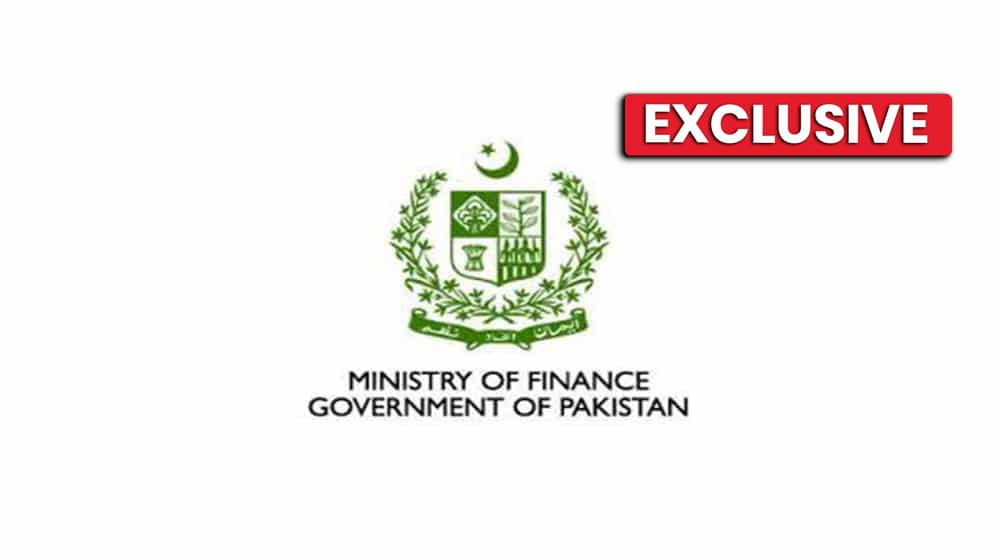 Prime Minister has directed the Finance Division to again review the postings of economic ministers at Pakistan’s four embassies.

Sources told Propakistani that the PM Office, on Monday, sent back the summary of the posting of economic ministers to the Finance Division and asked to review the appointments process again for four positions in Washington, London, Beijing, and Tokyo.

Reportedly, the MoF had recommended posting Dr. Samina Taslim Zehra in Washington as an Economic Minister, Wajihullah in London, and Waseem Bajwa in Tokyo.

It is pertinent to note that more than 50 officers of different services groups appeared in the exam and only 13 officers could qualify for the written test as sixty percent marks were the passing criteria.

However, these candidates obtained more marks in interviews than those who topped the written test.

Economic ministers are the representatives of the Ministry of Finance in Pakistan’s missions abroad, and for the first time, the selection process was initiated through a competitive exam conducted by the Institute of Business Administration, Karachi.