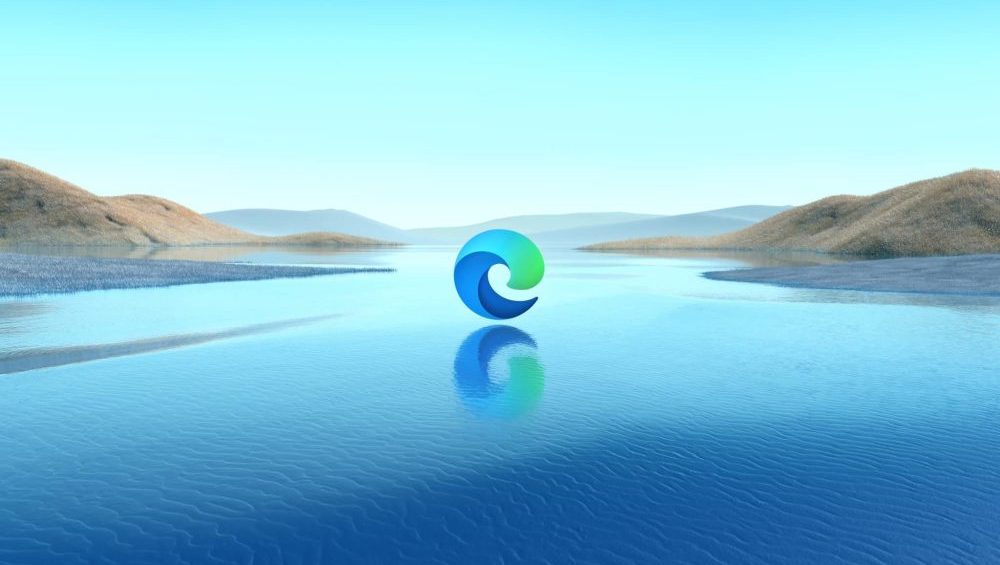 Microsoft Edge recently became the second most popular browser worldwide. The Chromium-based internet browser has seen a number of new upgrades over the past few years and there are even more coming soon.

Microsoft has now announced that Edge will soon get a built-in Virtual Private Network (VPN) for privacy and security. The update will be called Edge Secure and it will be added to the browser through a security update. It is currently being tested with a Cloudflare-powered VPN service.

This will allow users to hide their location and avoid tracking by using a virtual IP address, which can be used to access blocked content on the internet.

However, Microsoft says that the built-in VPN will have a data limit of 1GB per month. You will also need to sign in to your Microsoft account and allow access to your browsing data. Cloudflare will collect diagnostic and support data from the service.

Edge Secure is rolling out to the Microsoft Edge Insider channels which lets you test out a preview of the upcoming VPN. It can be downloaded and installed via Microsoft’s website.

Opera is one of the few browsers that offer a free VPN unlike Google Chrome and Mozilla Firefox which offer paid services.