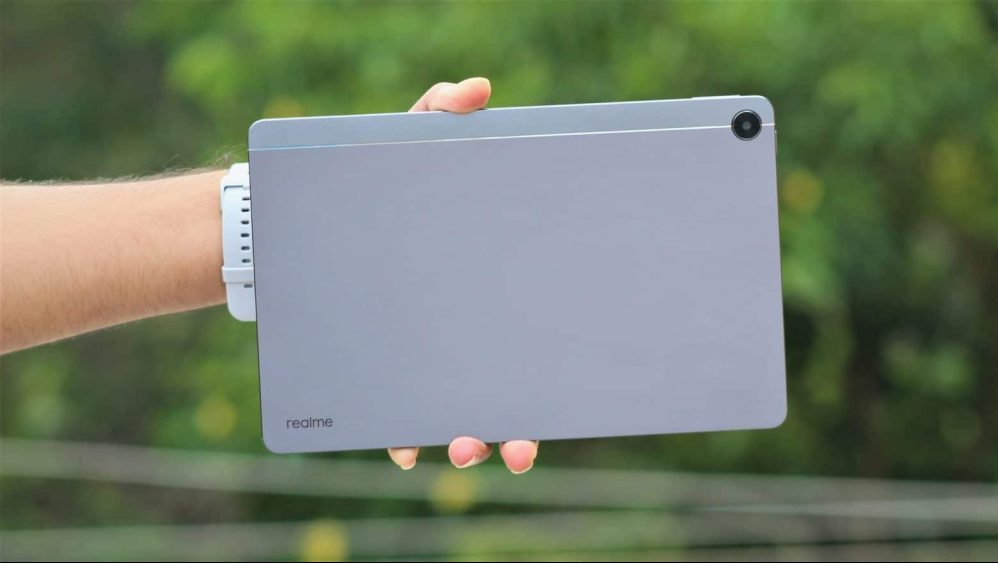 Soon after the Realme Pad and Pad Mini, we are about to get a high-end tablet in the series, perhaps the Realme Pad Pro. The name has not been confirmed yet, but the leaked specifications suggest that it’s going to be the most powerful slate in the lineup.

These leaks suggest that the tablet will have a 2K LCD with a 120Hz refresh rate and an 8630 mAh battery. It is expected to be powered by the high-end Snapdragon 870 SoC.

There is no word on the pricing yet, but Realme VP Xu Qi has said that the tablet will be the king of its price range. This means that we could be looking at one of the cheapest tablets within the Snapdragon 870 realm.

Realme is known to be a brand for budget devices, so the tablet may not be as premium as the Galaxy Tab S8 Ultra, but it is going to be a high-end device nonetheless.

Rumor has it that the tablet will debut before the end of this month in China, which means that we will be seeing the official teaser campaign very soon. Realme is also planning to launch a Naruto special edition of the GT Neo 3 soon, which may launch alongside the upcoming tablet.

More details are expected to surface soon so stay tuned.