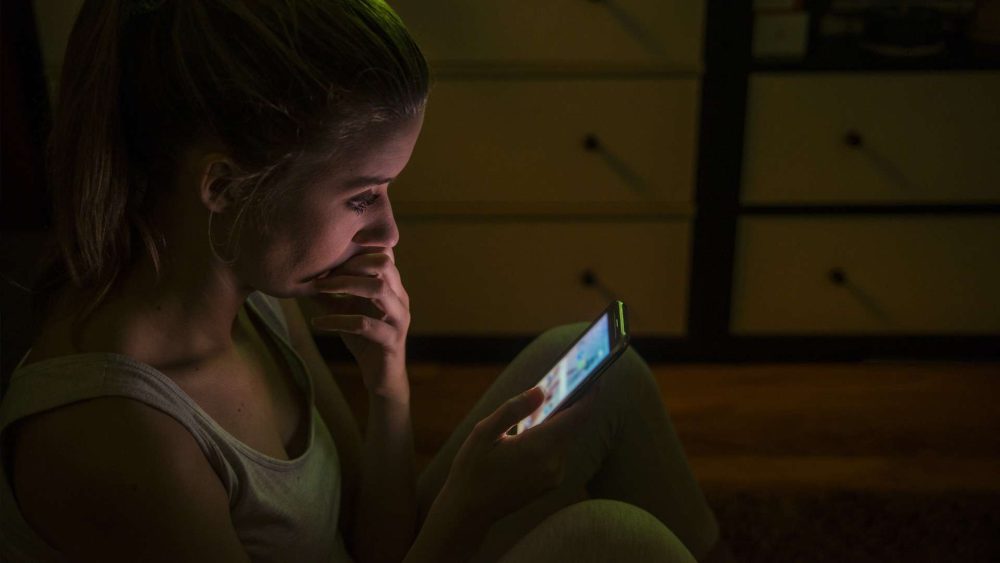 Digital Rights Foundation (DRF) reports that WhatsApp and Facebook were the most frequently used apps to harass women in Pakistan.

The cyber harassment helpline received more than 11,681 cases in the last five years. About 4,441 cases were received in 2021 with an average of 370 cases per month. March and September showed a surge of reports while the rest of the months were mostly stable.

Out of all the calls received, 68% were from women and 30% were from men while the remaining 2% came from gender minorities. The most commonly reported platform used for harassment was WhatsApp followed by Facebook.

The report also reveals that 893 complaints in 2021 were related to blackmailing and 727 cases on the helpline involved the use of non-consensual images.

The pace at which the cases of cyber harassment are increasing is alarming and must serve as a wake-up call for us to take appropriate action to make the internet a safe and equal space for everyone. Unless all key players take the measures for structural change, we will continue replicating the same discriminatory behaviors against vulnerable groups that we see and experience offline.

The cyber-harassment helpline was originally launched in December 2016 as the region’s first dedicated helpline against cyber violence and harassment. The toll-free number (0800-39393) is available from Monday to Sunday, 9 am till 5 pm, and also includes support through email and social media.