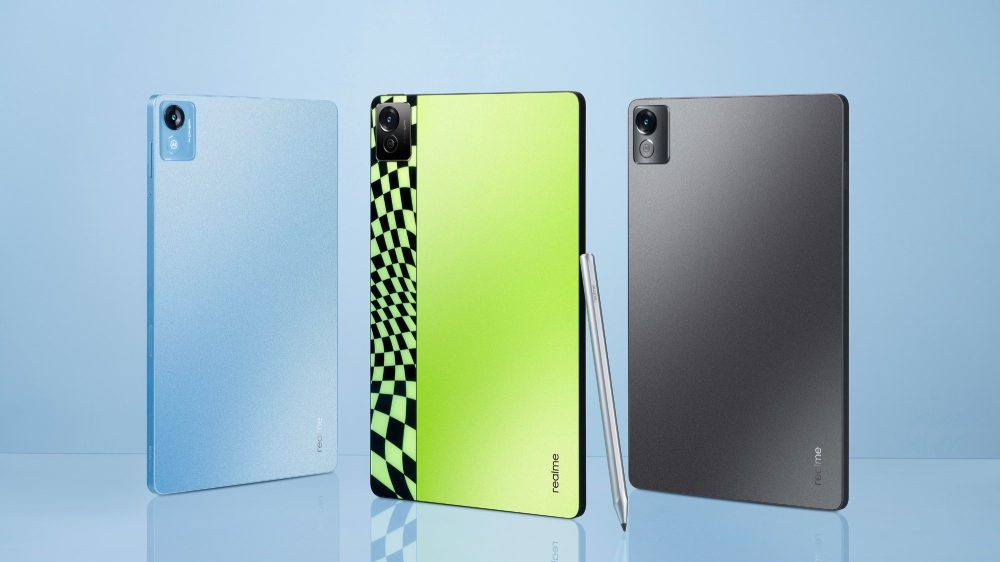 Realme teased an upcoming tablet last week which would be the most powerful slate in the Realme Pad series. Now the Chinese brand has confirmed the name as well as a launch date for its most high-end tablet.

Realme Pad X is launching on May 26 in China. We also have official renders for the tablet in a fancy green color as well as more traditional paint jobs. The green option has a racing flag in the corner while other versions have plain rear panels.

The camera sits on a large island that says “AI” twice but has zero LED flash units. There is no information on the camera specs as of yet. 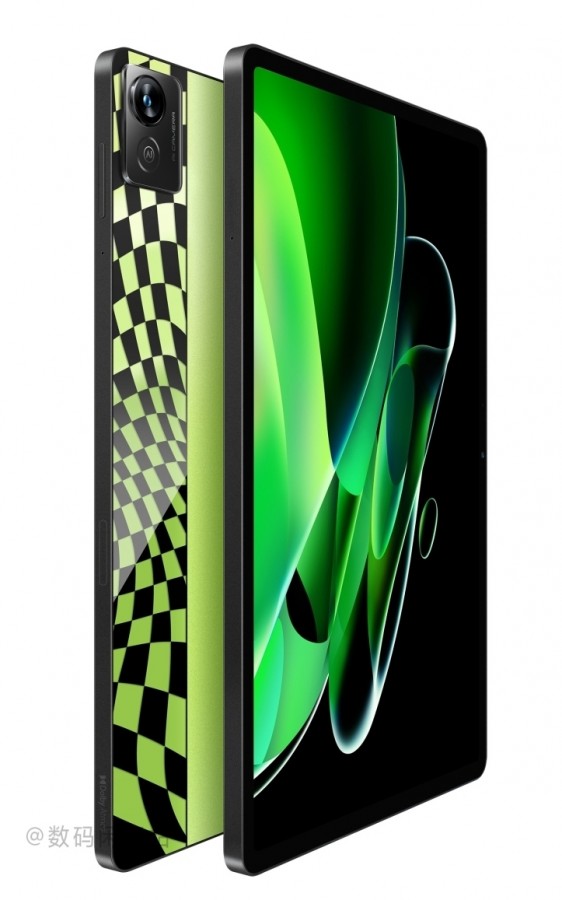 Realme’s CMO has confirmed that the tablet will feature the Snapdragon 870 SoC and will also be the first Realme tablet with 5G support. We also know that the display will have a 2k resolution, a 120Hz refresh rate, and thin surrounding bezels. The selfie camera will sit in the top right corner.

There will be a massive battery onboard, but we don’t have exact figures at the moment. There are still five days until launch and we expect to hear more official information next week.