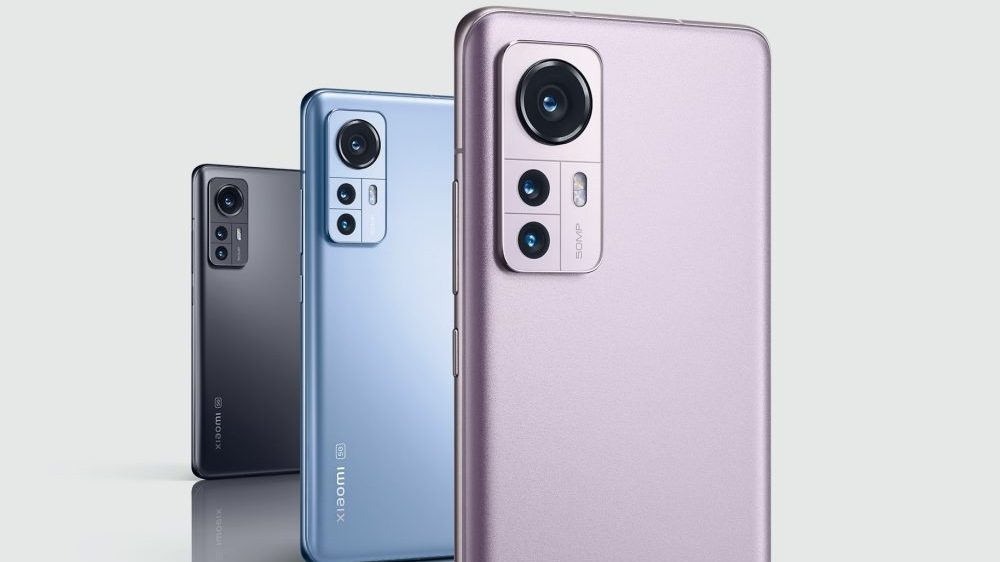 Xiaomi 12S is no longer a rumor as the company has officially confirmed it through its latest teaser. Xiaomi has just announced that the 12S series is launching on July 4 with Leica branded cameras. This would make 12S the first Xiaomi phone to come with Leica-tuned cameras.

Xiaomi 12S series is expected to include three phones, the Xiaomi 12S, 12S Pro, and the 12S Ultra. This is shown in the teaser image below which features three different phones. 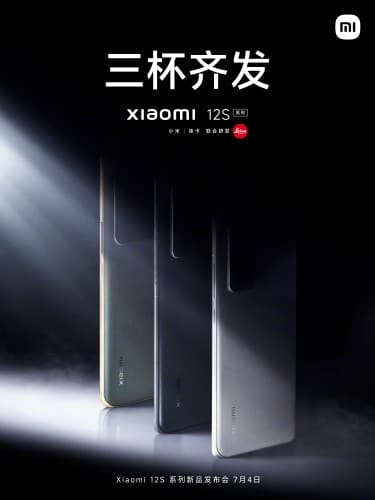 The white phone in the image is expected to be Xiaomi 12S, the black one could be Xiaomi 12S Pro, and the green-colored phone with a leather back and a golden frame is most likely Xiaomi 12S Ultra, as evidenced by its larger camera.

The company has not shared any official details on specifications but did say that Xiaomi 12S is a small-sized flagship phone while the 12S Pro will be the new flagship standard of 2022. Finally, the 12S Ultra is marketed as the “new height of mobile imaging flagship.”

Thanks to older reports, we know that these phones will be powered by TSMC’s 4nm Snapdragon 8+ Gen 1, 120Hz OLED displays, and rapid charging.

Since the teaser campaign has finally started, we expect to hear more official details about the Xiaomi 12S series soon. Stay tuned for more.