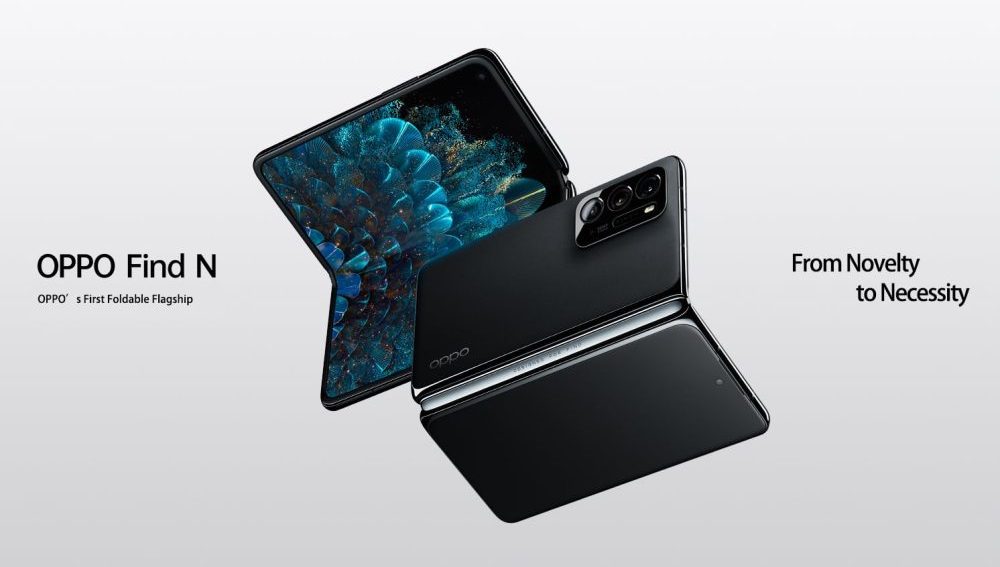 Oppo entered the foldable phone market last year with the Find N, which is one of the rare folding phones that come without a display crease. Now the company is working on two new folding phones that are expected to come out later this year, says a new report from notable tipster Digital Chat Station.

According to the tipster, one of these foldables will be a clamshell device similar to the Galaxy Z Flip while the other will be a successor to Find N and a rival to Galaxy Z Fold.

The Z Flip rival is reportedly codenamed Dragonfly, but the phone’s actual name is yet to be decided. Dragonfly is expected to come with a 120Hz display and Oppo is focusing on reducing the thickness and is considering a new hinge design.

The Find N successor is expected to be called the Find N2 and it will also have a 120Hz screen. Rumor has it that it will have improved weight and thickness compared to the original Find N.

Furthermore, Oppo is also planning to launch other flagship smartphones later this year that will be powered by MediaTek and Qualcomm chips. The launch dates for these devices are currently unknown.