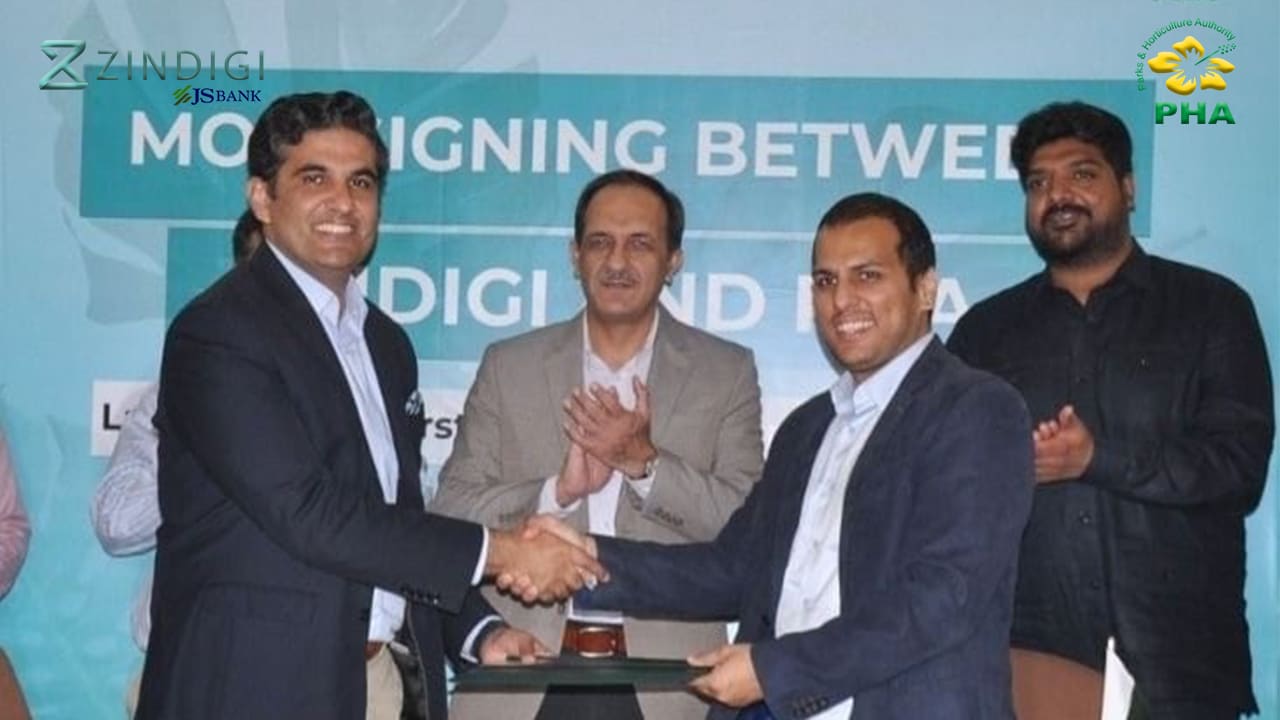 The MOU was signed between Umer Jehangir, DG PHA, and Noman Azhar Chief Officer, ZINDIGI. According to this MOU, all the PHA departments will be digitalized to fulfill the requirements of the digital world.

On this occasion Secretary Housing Punjab Mian Shakeel Ahmed graced the ceremony along with Assistant Director-General, Babar Deen, and Senior officials from PHA

During his address, Mian Shakeel Ahmed stressed that to improve the performance of PHA, it was inevitable to digitalize all the departments of PHA.

He also said that this initiative was in accordance with the vision of the Punjab Government. Due to digitalization issues like attendance of employees, plantation drives, and advertising expenditure would be easily monitored, he informed.

During his speech, DG PHA, Umer Jehangir, assured that all the resources would be utilized to improve the performance of the organization. He also emphasized that PHA was working both on making Lahore green and on the betterment of various departments.

He appreciated and mentioned that they were thankful to the Management of ZINDIGI- Powered by JS Bank, to assist this digitalization as volunteers to complete this task in the shortest possible time.