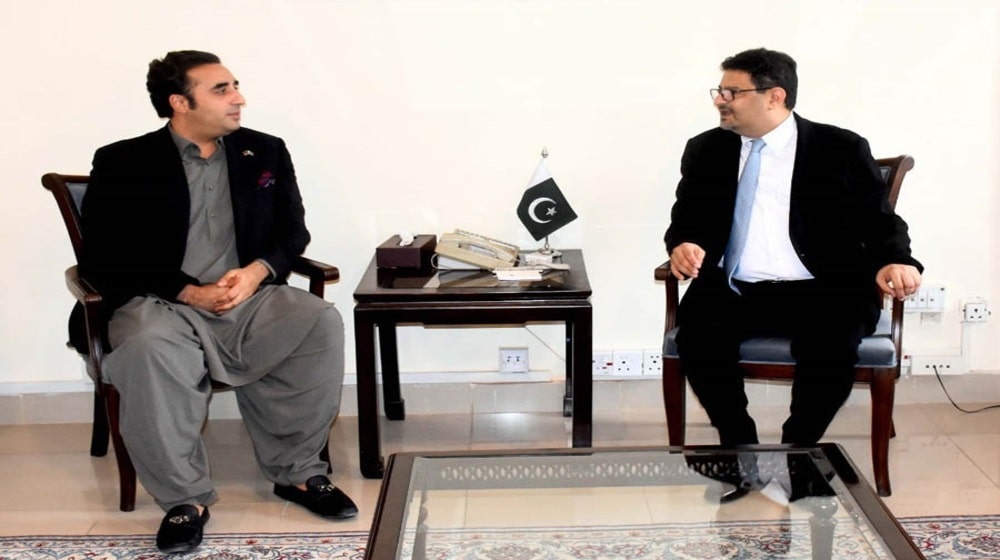 Foreign Minister Bilawal Bhutto Zardari has asked the finance minister to reconsider the imposition of a 35 percent income tax on foreign allowance given to diplomats.

Finance Minister Miftah Ismail held a meeting with the foreign minister at Finance Division on Tuesday.

The finance minister and the foreign minister discussed the current political and economic situation of the country. Various financial issues related to Pakistan’s missions abroad and the Ministry of Foreign Affairs were also discussed during the meeting.

The finance minister acknowledged the importance and contribution of foreign missions abroad and assured the foreign minister to address their financial issues through appropriate procedures and directed the relevant authorities to expedite the process for resolution of these issues.