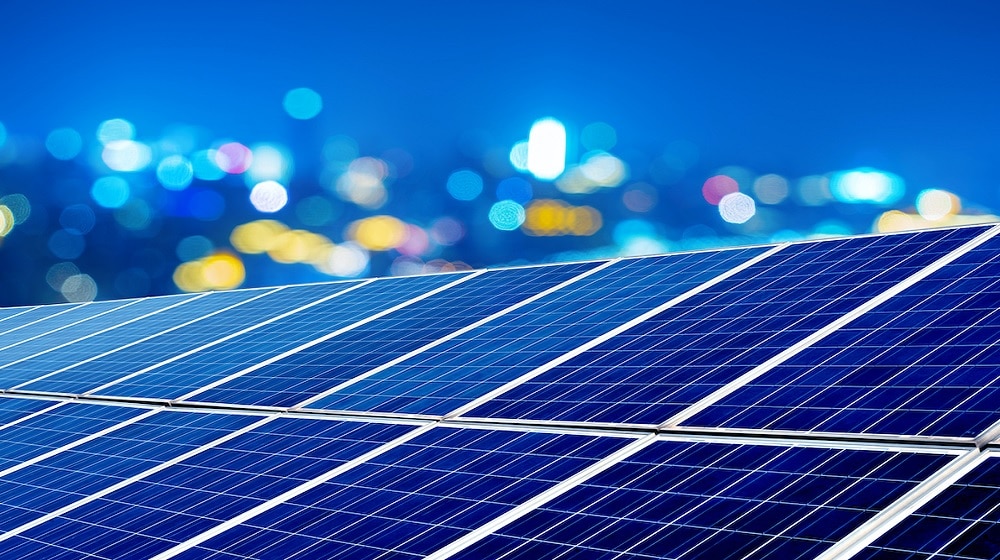 The power plant will have an installed capacity of 1.931 megawatts peak (MWp).

GSPPL will either provide or sell electricity to Crescent Bahuman Limited as the bulk power consumer.

As per the NEPRA’s documents, it has “observed that the company plans to install PV cells/panels from tier-I manufacturers including JinkoSolar, JA Solar (and) ReneSola”.

Additionally, the feasibility study revealed that the GSPPL will install 3,576 panels of 540-watt peak (Wp) each, in addition, the company also confirmed the deal of buying PV cells has been “locked with Jinko Solar”.

As per the details, both JinkoSolar and JA Solar are based in Shanghai, while JinkoSolar is ranked among the biggest solar manufacturers in the world.