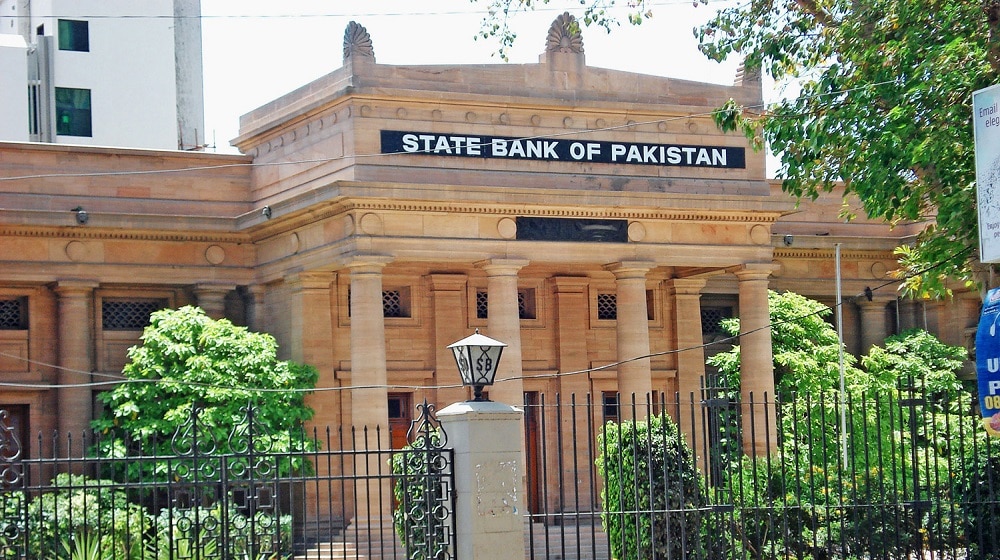 State Bank of Pakistan (SBP) has announced the formation of a committee to closely interact with the Federation of Pakistan Chambers of Commerce & Industry (FPCCI).

SBP Acting Governor Dr. Murtaza Syed, during his visit to the FPCCI, announced that SBP would appoint an SBP liaison officer for coordination with FPCCI. The officer would also be responsible for the timely redressal of grievances of the business committee.

During his address, Dr. Syed apprised the audience that the staff-level IMF agreement is already in place, while the board-level approval is expected in the third week of August. He stated that SBP believes that the rupee is undervalued at the moment; however, it will come down to its real value in 2 – 3 months.

The senior management of the SBP visited the FPCCI to discuss current economic challenges and the measures being taken by the government and SBP. The governor appreciated the business community for their endurance in facing the challenges posed by both international and domestic events and ensured that SBP will provide them full support by addressing their concerns.

The governor assured the participants to look into the technical requirement of prior approvals required by the commercial banks from SBP on the clearance of financial documents of the consignments with the H.S. Codes starting with 84 & 85 as these restrictions were affecting the import of tractor parts and other agricultural machinery as well. He invited the business community to sit with the SBP to give suggestions on the prevailing economic situation, foreign exchange, and other related issues.

FPCCI President Irfan Iqbal Sheikh requested the governor to use policy tools available at the central bank’s disposal to check the speculative dollar trading. He observed that importers, manufacturers, and industries were at the receiving end due to the speculative nature & unavailability of dollars, shortage of industrial raw materials, and the resultant disruptions in the production processes.

He highlighted that over the past several weeks the commercial banks have been offering Letters of Credit to importers at rates higher than inter-bank rates and requested the SBP to play its role in course correction.

During his visit to FPCCI, Dr. Syed was accompanied by Deputy Governors Dr. Inayat Hussain and Sima Kamil as well as other officials.