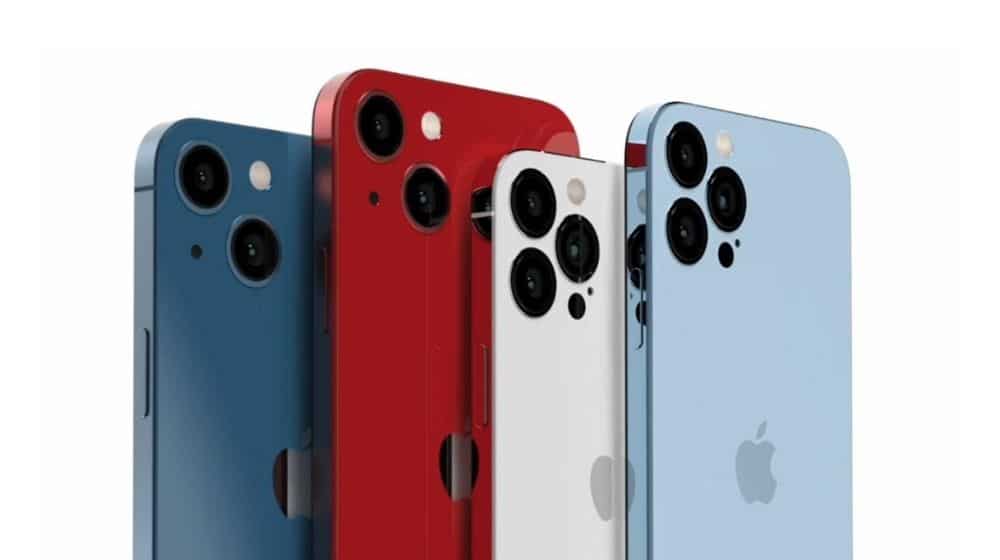 According to a report, iPhone 14 will cost $799, the same as its predecessor iPhone 13. The leakers say the reason behind it is to boost the sales of the upcoming models.

According to a post on a South Korean blog, Apple will not increase the starting prices of the iPhone 14 series, which will help them increase sales. The major US financial institution is said to be the source of information that the global smartphone market has experienced a downfall.

Apple will be launching iPhone 14 series as soon as next month. Rumors say that the Cupertino-based tech giant is facing disruptions in its supply chain along with increased production costs, so it may delay the rollout of different iPhone 14 models depending on how good their stocks are.

Keep in mind that these rumors haven’t been confirmed. We’ll learn more about the iPhone 14 series in the coming weeks as we get closer to the official launch.