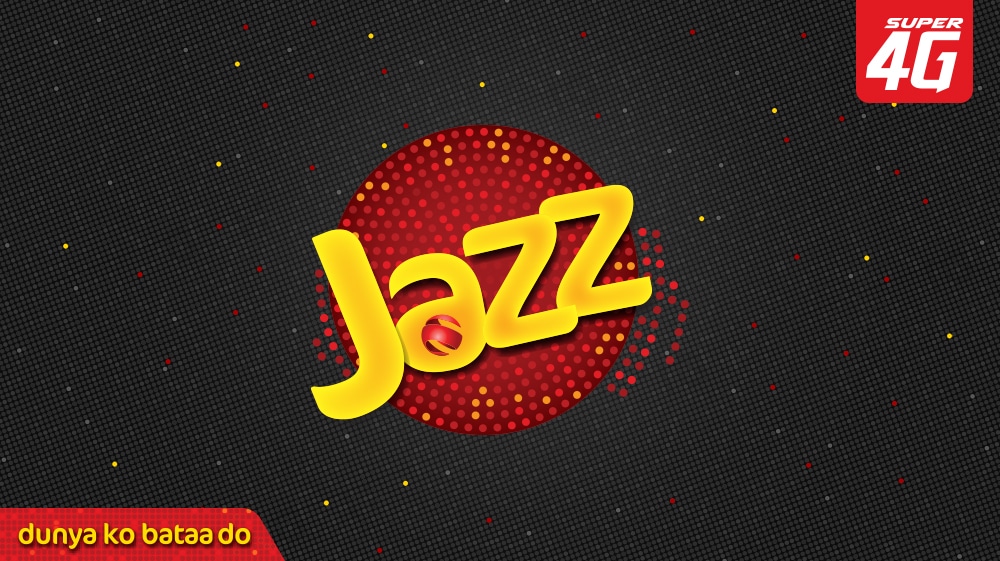 Despite an 11.1% YoY growth in overall revenues in local currency, Jazz’s revenue decreased 12.1% in USD terms during the second quarter of 2022, mainly due to PKR devaluation whereas the margins are hampered by the exponential increase in operational costs including fuel, electricity, interest and forex rates.

On the other hand, Jazz continued to lead the market with an unabated focus on driving digital inclusion and further investing PKR 11.2 billion under its ‘4G for all’ ambition, taking its overall investment in Pakistan to US$10.3 billion. A majority of its capital expenditure during this quarter was on the addition of approximately 400 new 4G sites.

This network expansion played a key role in increasing Jazz’s 4G customer base by 24.1% YoY to reach 38.2 million while its overall subscriber base touched 75.5 million.

Jazz CEO Aamir Ibrahim, said, “While we are continuously investing in expanding the outreach and capacity of our 4G network and driving the digital ecosystem, telecom industry’s financial health is severely impacted due to unprecedented rise in cost of operations; primarily fuel, electricity, interest and forex rates.”

“During the current digital emergency, we are seeking urgent policy interventions from the government to provide critically needed fiscal space to the industry to ensure its survival. This includes pricing of spectrum in PKR and extending the payment terms to 10 years instead of 5,” he added.