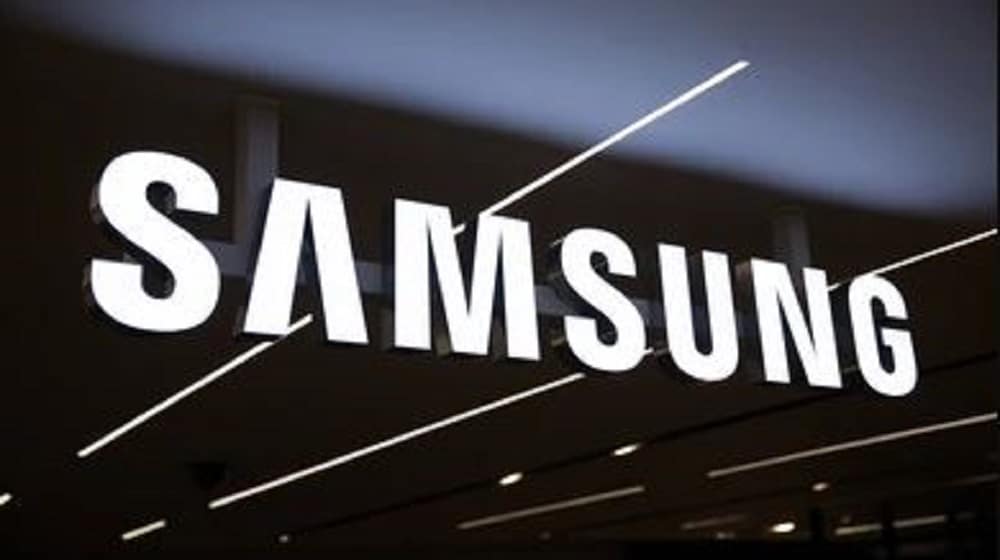 Due to the global fall in sales, Samsung has cut down the production of its devices on a large scale in Vietnam. The company is facing sales problems since people are not able to purchase new products.

The largest warehouse market in America is full of products while major retailers have already warned about slow sales in the coming months.

The workers at the plant told Reuters,

We are going to work just three days per week, some lines are adjusting to a four-day workweek instead of six before, and of course, no overtime is needed.

The production at the plants has decreased due to the global fall in customer spending. Therefore, the workers are required at the plant three days a week instead of six.

Samsung is Vietnam’s biggest foreign investor and exporter. Samsung produces half of its devices in Vietnam since it has two manufacturing bases in the country. The fallback has affected this country the most.

Samsung says that the fallback will surely not affect the annual production in Vietnam since it has started to improve. The South Korean giant said that since last week, the supply disruption has started to resolve. They further said that the earnings will stay the same or will increase marginally.