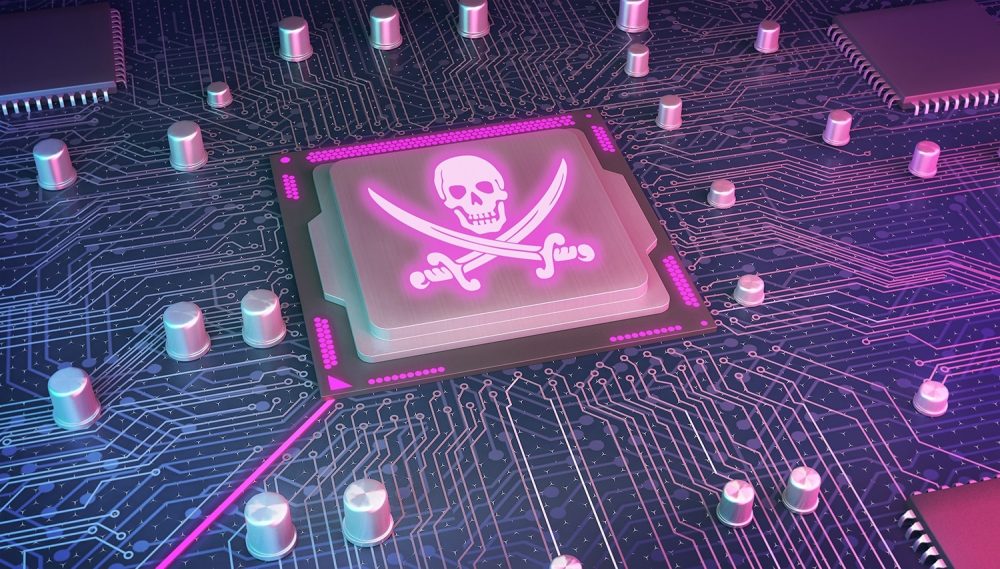 Microsoft has revealed a new security flaw with Windows that can damage your data permanently. It is a bug that affects Windows devices powered by modern Intel and AMD processors.

All Windows 11 devices running on Intel 10th Gen Ice Lake and above CPUs as well as AMD’s Ryzen 5000 and above processors are affected by this issue. Here is the full list of affected CPUs.

The vulnerability comes from the new code paths that were added to Windows 11 and Windows Server 2022 recently. These code paths take advantage of the VAES instructions offered by the latest Intel and AMD CPUs and they open up a vulnerability that could lead to permanent data damage.

Microsoft has already announced a workaround for this issue, but it reportedly affects performance in some applications such as BitLocker, Disk Throughput, Transport Layer Security, and more. Microsoft recommends installing the June 23, 2022 update for Windows 11 and Windows Server 2022 to keep yourself safe from the vulnerability.

Furthermore, the software giant says that users will have to wait a month for a proper patch to be rolled out. Until then, we recommend installing the June 2022 update in case you are using Windows 11 with any of the aforementioned Intel or AMD CPUs.