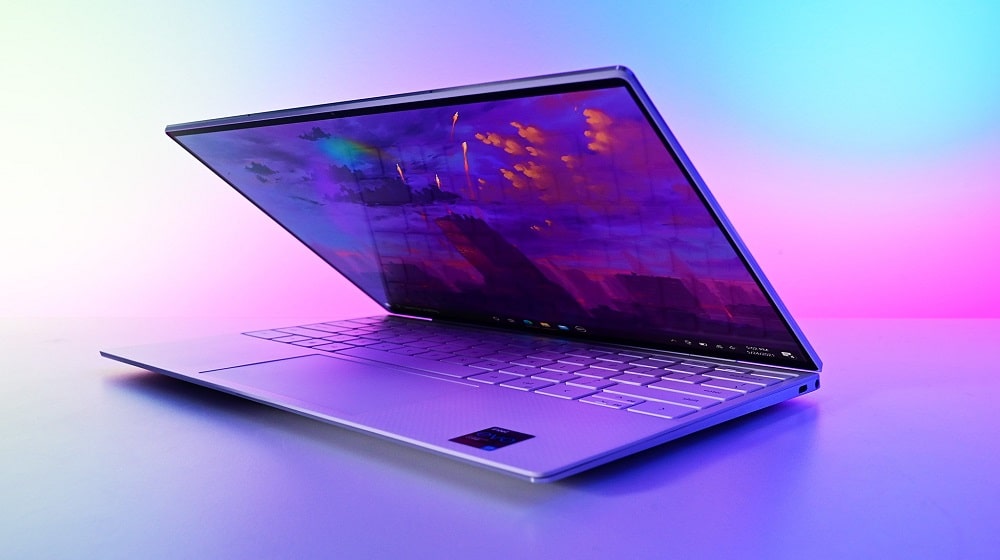 Dell has launched the newest XPS 13 (9315) ultrabook, after the release of the XPS 13 Plus last month. The newly released model is slimmer and lighter than its predecessor and features the familiar XPS design as opposed to the Plus variant. 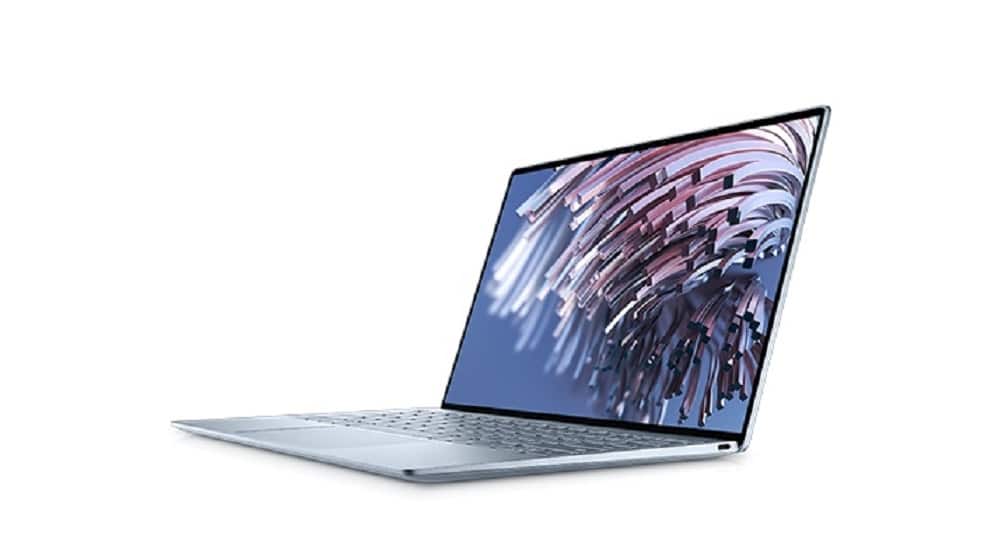 As for the webcam, it features the same old 720p resolution instead of 1080p which most premium laptops feature these days, this is alongside an IR camera used for Windows Hello facial unlock and a fingerprint reader for added security.

Talking about audio and speakers, it has dual-array microphones with dual stereo speakers (tweeter and woofer) with 4W output.

Other specs include Intel Killer Wi-Fi 6 1675 (AX211) 2×2 with a 5.2 wireless card Bluetooth. Ports are limited, with just two USB-C Thunderbolt 4 ports onboard, meaning you’ll need a dongle if you want to use a headphone jack or HDMI. 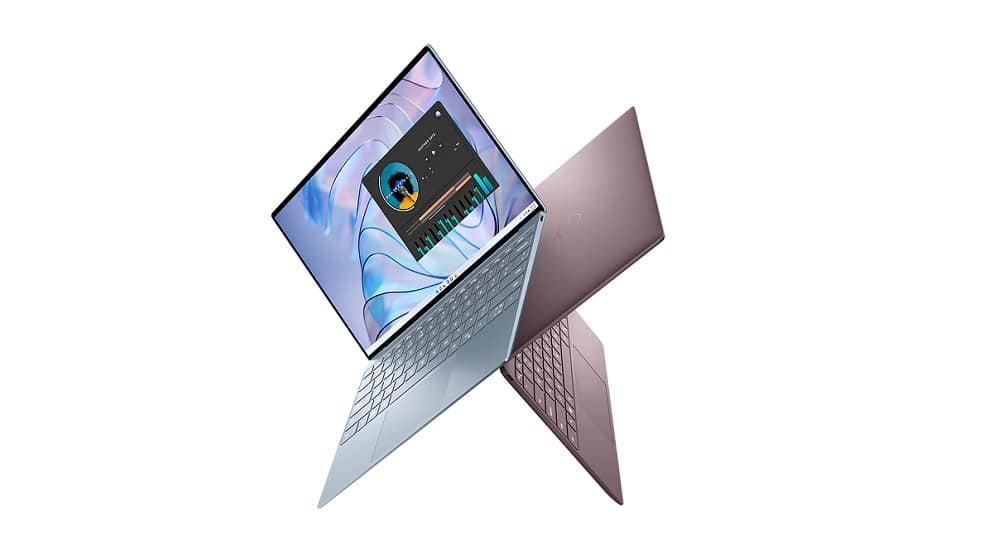