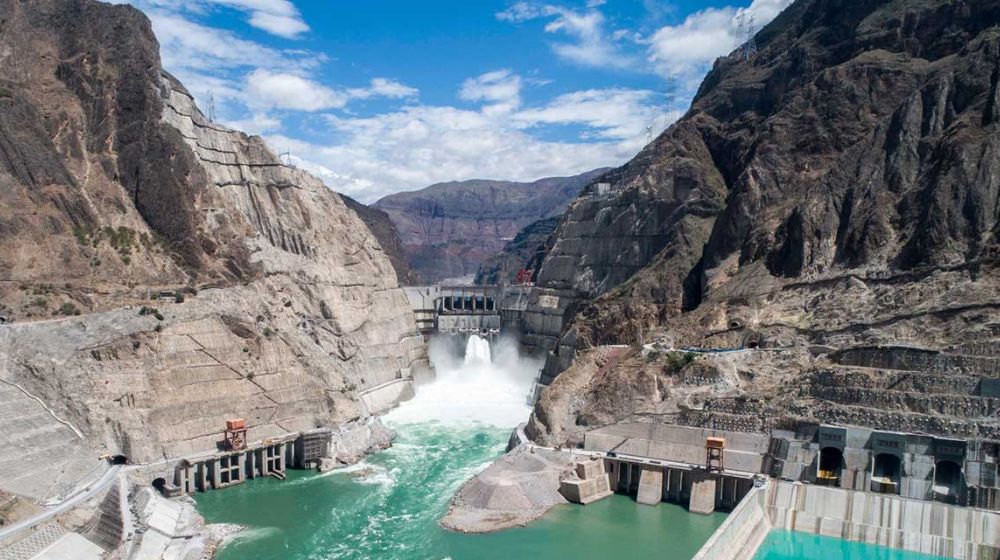 The completion of the Mohmand Dam, which is under construction in Khyber Pakhtunkhwa (KP), has been delayed by 12 months due to the disastrous floods.

The project’s estimated cost is also expected to increase by Rs. 20-25 billion because of a breach in the cofferdam of the diversion tunnel after the Swat river was overwhelmed with water flow, senior officials of WAPDA and Ministry of Water Resources (MoWR) revealed.

In addition, the diversion tunnel was also damaged. As per the PC-I, the mega project was set to complete in December 2025 at Rs. 311 billion, however, the damage is likely to increase its cost by Rs. 20-25 billion, the officials maintained. Subsequently,  the new tentative completion date of the project is now December 2026.

Meanwhile, an investigation has been initiated on the instructions of Prime Minister (PM) Shehbaz Sharif in order to determine the work quality and also the reason behind the breach. PM Sharif issued these orders during his survey of the project after raging floods damaged Munda Headworks and the under-construction dam.

The officials termed it an unforeseeable circumstance and said that the damage caused to the mentioned projects was entirely natural, as severe rains and a cloudburst caused the disastrous Swat floods. Note here that if the incident is declared natural, the relevant authorities will be unable to hold any institute accountable for the damage. However, the government will bear the increased expense.

Mohmand Dam’s construction started on 20 September 2019 and after its completion, it will reduce the effects of flooding and also help irrigate 16,737 acres in KP. Besides, it will provide 800 MW of inexpensive electricity.