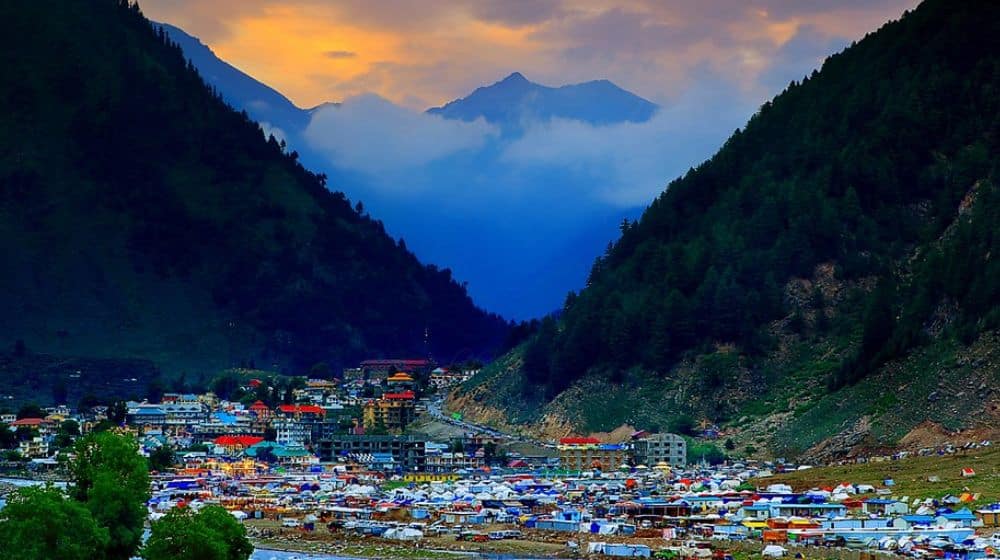 Balakot’s Tehsil Municipal Administration (TMA) has served notices to over 100 owners of illegal residential and commercial structures that are built along the Kunhar River in Khyber Pakhtunkhwa (KP).

Tehsil Municipal Officer (TMO), Sardar Saqib, said that the notices have been served to those owners whose buildings are within the 200-feet area of the river.

He said that the Peshawar High Court (PHC) had prohibited constructions alongside rivers and streams and that the department had sent notices to the owners of the properties, urging them to voluntarily demolish those structures or face legal action.

According to TMO Saqib, the provincial government has also banned new constructions alongside rivers and streams after the recent flash floods wreaked havoc across the province.

He detailed that the operation will begin from Bararkot near Muzaffarabad’s border in Azad Jammu and Kashmir (AJK) and conclude at Babusar Top. The floods in Balakot tehsil and other parts of the province swept away numerous hotels and commercial buildings, therefore he asked encroachers to voluntarily demolish their buildings.