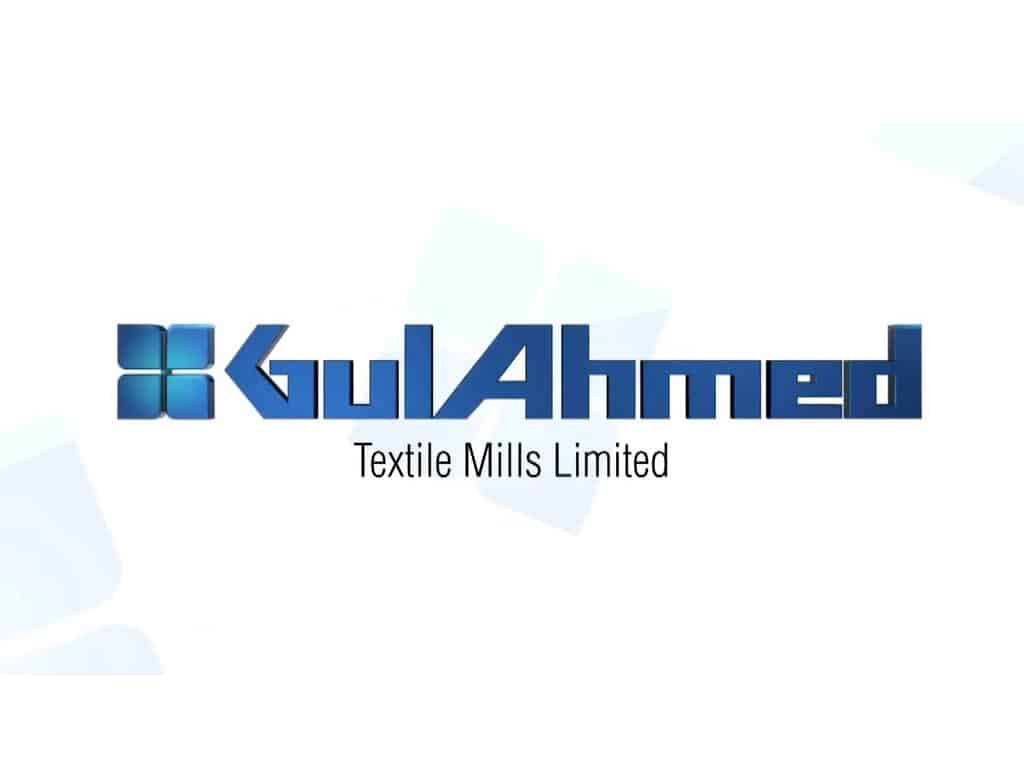 According to the financial results, the textile giant made a profit of Rs. 9.84 billion in FY22 as compared to Rs. 5.1 billion recorded in FY21, which is 91 percent higher compared to last year mainly due to increased exports of its products in foreign markets.

The key initiatives that helped trigger profitability included tapping new customers and marketing zones, the introduction of a new line of products, the commissioning of further capacities, and reducing energy requirements through new and extra-efficient machinery and power generation equipment, stated the financial report.

ALSO READ
Profit Repatriation Down by 92% in July-August FY23

The profit growth was less-than-expected for the company’s management, which planned an ambitious target for the financial year; however, the substantial increase in the cost of operations due to an unprecedented price upsurge in logistics and raw materials caused profitability to remain below expectations.

The earnings per share also increased to Rs. 15.96 from Rs. 9.14 in FY21. Gul Ahmed’s board of directors did not announce any dividends for the shareholders.